The 2017 SSI Most Valuable Products

Find out which products are ready to help carry your business on their back this security season. 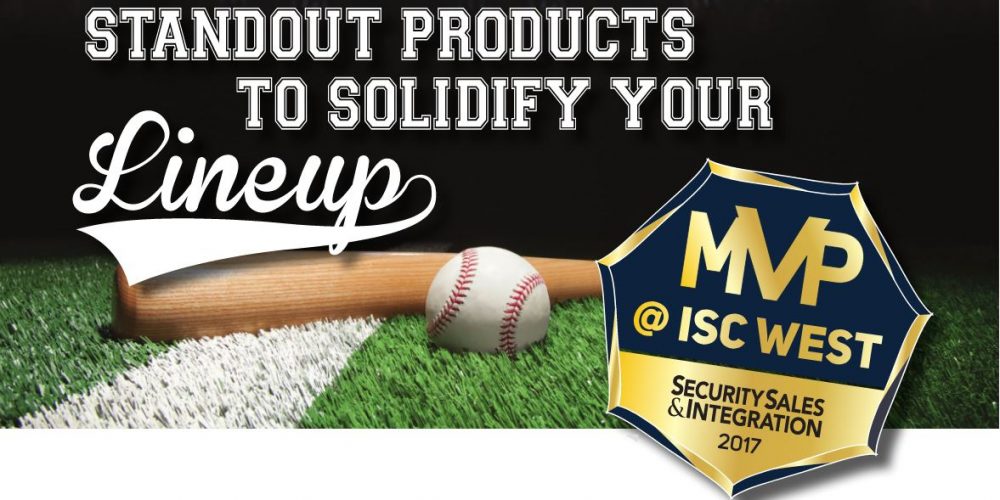 Like the New York Yankees’ famed and feared Bronx Bombers of yore, there’s not a soft spot to be found among those making the cut as this year’s Most Valuable Products. 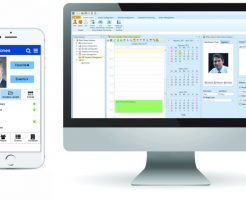 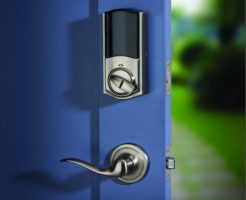 In security systems design, installation and monitoring (where applicable), a dealer or integrator will not achieve a high level of success without exceptional products in the lineup.

Similarly, in Major League Baseball, the most sought-after players are MVP-caliber pitchers or sluggers because of the dramatic impact they can have on the chances of a team not only posting a winning record but ascending to the ultimate goal of capturing a championship.

The absence of such a superstar typically leaves a team as a middling also-ran, or worse a cellar dweller.

However, identifying MVPs in the security field can be a bit trickier than seeing stars shine on the baseball diamond.

Acting as a security league commissioner of sorts, Security Sales & Integration has stepped in to help arbitrate that scouting challenge by establishing the Most Valuable Product (MVP) Awards program, which this year salutes its third batch of clutch performers.

Launched in 2015, the SSI MVP program illuminates which innovative new products and technologies are likely to have the biggest impact on the success of security integration companies.

As was the case before, the SSI MVP Awards were bestowed during a special trophy ceremony at ISC West.

All products considered for the program had to have been released in the past 18 months or set to be available later in 2017. Each entry was evaluated by an independent panel of experienced integrators and security consultants based on the criteria of product design, features and benefits.

The latter included the ability of the device to help integrators open up avenues to a potential new customer base, enable them to design and install systems faster and thus more profitably, or help them gain a profitable margin on the equipment itself.

Those broad segments include several subcategories as noted in the listings (for more information on the program, visit mvpawards.secure-platform.com).

Unlike those MLB types, signing on these MVPs will not cost you an arm and a leg; in fact some of them are free! So then, are you ready to step up to the major leagues? Play security!

View the Most Valuable Products Here 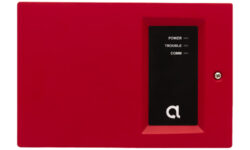 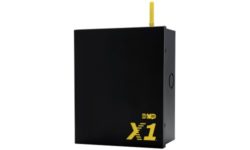