The $1.3 trillion bill to fund the government through September also authorizes $33 million annually for school safety grants administered by the U.S. Department of Justice. 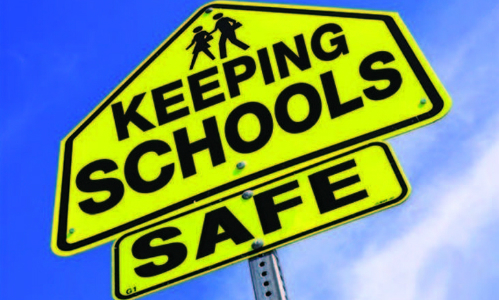 Overall, the STOP School Violence Act included in the spending bill authorizes a total of nearly $1 billion in funding for DOJ school safety grant programs through 2028.

SILVER SPRING, Md. — The $1.3 trillion spending bill signed by President Trump on March 23 would reauthorize and restore funding for school security and safety grants administered by the U.S. Department of Justice (DOJ), a major policy priority for the Security Industry Association (SIA).

The spending bill, which funds the government through September, provides $25 million immediately for school security technology and equipment in addition to emergency communications systems and other coordination with law enforcement to enhance response capabilities, according to SIA.

Administered through the Office of Community Oriented Policing Services (COPS), $33 million is also authorized annually for the program beginning next year. Overall, the STOP School Violence Act included in the spending measure authorizes a total of nearly $1 billion in funding for DOJ school safety grant programs through 2028.

Federal grant assistance specifically for facility security measures had been unavailable since fiscal 2011, according to SIA.

SIA, along with stakeholders representing the law enforcement and education communities including the School Superintendents Association (AASA), the National School Boards Association (NSBA), the Fraternal Order of Police (FOP), the International Association of Campus Law Enforcement Administrators (IACLEA) and other like-minded organizations, worked to support the reviving of this grant assistance, particularly in the aftermath of the attack on Sandy Hook Elementary in 2012. 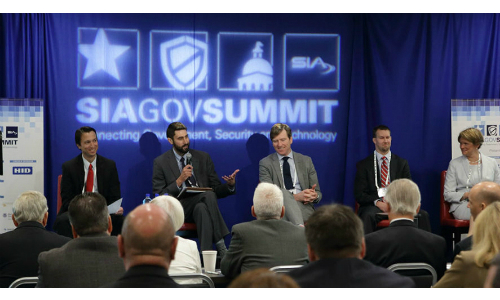 SIA is a cofounder of the Partner Alliance for Safer Schools (PASS), a consortium of school security experts that developed threat- and income-based guidelines for schools housing grades K-12 to implement appropriate, layered security measures. Those guidelines are available to help guide school investments here. 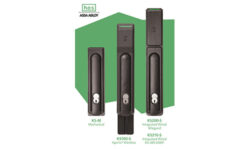