Kisi’s “hybrid mode” allows a smartphone to update its credential when connected to the Internet and can unlock a door even when it’s offline. 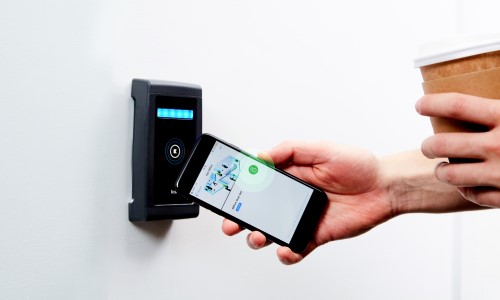 NEW YORK — Kisi, an access control company that provides a mobile-first, Cloud-based physical security platform, announces the launch of a “hybrid mode” of unlocking for its IoT door reader.

Traditionally, Cloud-based access control systems that rely on the Internet to function require users to pre-download credentials onto a smartphone in the case of a signal interruption.

To address this issue, Kisi created a real-time Cloud-based control solution that includes the security and reliability of offline functionality when a smartphone has no signal.

Kisi’s “hybrid mode” of unlocking for its door reader allows a smartphone to update its credential when connected to the Internet and can unlock even when it’s offline, via Bluetooth on iOS and NFC on Android.

Hybrid mode allows for a smoother experience when a user is approaching the door after coming out of an elevator (where the phone’s WiFi signal might have been lost). The phone will always connect through the reader which, by design, has a faster Internet connection than the phone, since the Kisi Reader is hardwired to the Internet, according to the company. 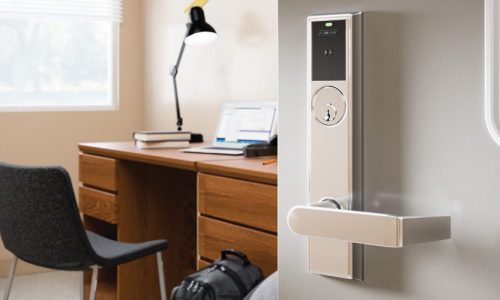 Related: 6 Reasons to Go Wireless With Your Access Control Solutions

Kisi says its IoT setup allows for a robust and seamless unlocking experience via smartphone and provides security integrators with the option to sell modern systems without having to worry about performance issues.

“Selling a Cloud-based system, like Kisi, allows dealers to sell a solution that is hosted and supported by Kisi; since the devices are all IP connected they can be updated over the air with the hybrid-mode unlock, as described,” the company says in an announcement. “This means a user has the advantage of buying and evolving the system without having to bother the integrator around software or licensing updates, and the integrator has more time to sell or install systems.”