Net income for the third quarter increased 16% to a third quarter record of $3.6 million. This compares with $3.1 million in the same period the prior year. 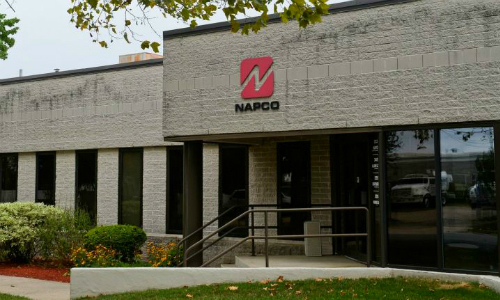 Napco reported adjusted EBITDA for the third quarter increased 22% to $4.9 million from $4 million a year ago.

For the nine months ended March 31, the quarterly report represents an earnings surprise of 11.1%, according to Zacks. A quarter ago, Napco was forecast to post earnings of 18 cents per share when it produced earnings of 19 cents, delivering a surprise of 5.6%. 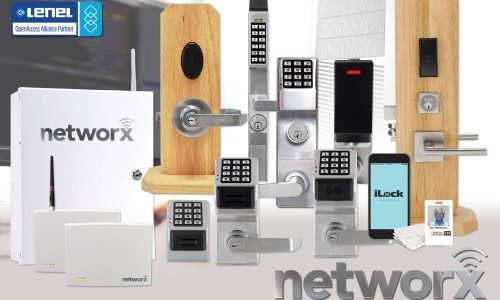 Recurring monthly revenue (RMR) for the alarm division increased 37% to $6.2 million, as compared to $4.5 million for the same quarter last year. RMR for the nine months increased 39% to $17.4 million, compared to $12.5 million for the same period last year. RMR now has a prospective annual run rate of $25.4 million based on March 2020 recurring revenues.

During an earnings call with investors on Monday, Kevin Buchel, senior vice president of operations and finance, said net sales for the quarter would likely have been significantly higher if not for supply chain disruptions related to the coronavirus pandemic. Buchel said the disruptions have since been rectified.

During the earnings call, Napco President and CEO Richard Soloway said the company is well-positioned to maintain a growth trajectory in the current pandemic climate. With Napco’s business comprised of 80% commercial markets, many of its products are deemed essential such as non-discretionary commercial fire alarm communicators, he explained. 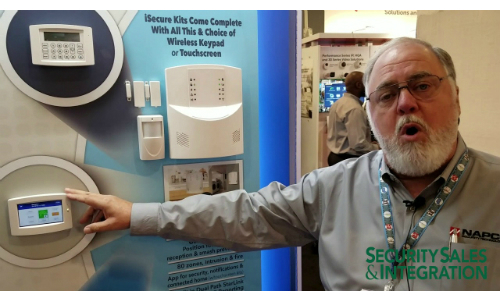 NAPCO also plays a vital role in the healthcare vertical with its locking and access control divisions which, for example, provide entry/exit devices and push/pull locks with anti-microbial finishes. Soloway said the company’s Alarm Lock division’s DL-2700 locks were installed by the U.S. Army Corps of Engineers for a temporary field hospital in the McCormick Place Convention Center in Chicago.

The school security market remains a contributor to the company’s growth, he said. And the recent launch of the AT&T LTE StarLink line of universal fire, intrusion and IoT communicators continues to gain market share, as well as play a vital role in upgrading older 3G AT&T communicators. 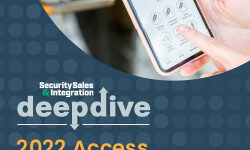