Amy Rock is the Campus Safety Web Editor. She graduated from UMass Amherst with a Bachelor’s Degree in Communications and a minor in Education. She has worked in the publishing industry since 2011, in both events and digital marketing. 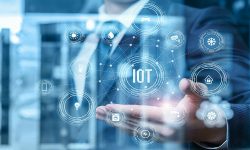 57% of IoT Devices Are Susceptible to Severe Attack, Report Finds

The report also found that a vast majority of IoT devices are unencrypted, potentially exposing personal and confidential data. 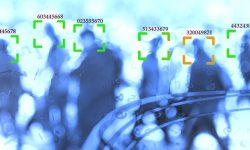 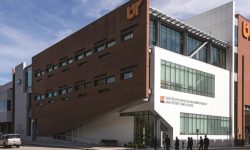 The University of Tennessee Health Science Center worked with Siemens to create an integrated platform across all campus systems. 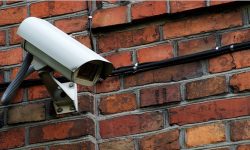 Why Was Security Footage From Florida School Shooting on 26-Minute Delay?

Security experts give their take on the potential reasons security footage from the Marjory Stoneman Douglas High School shooting was on a 26-minute delay.