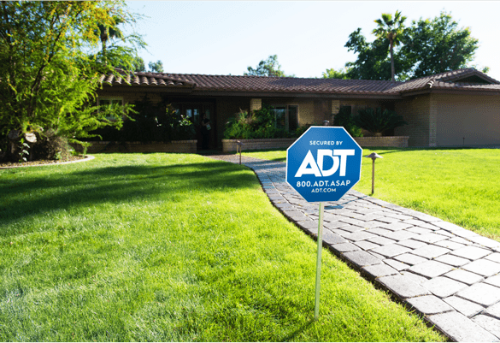 The company reported a net loss of $182 million, compared to the prior year’s net loss of $236 million. The improvement factors in a goodwill impairment of $45 million and a loss of $55 million, both related to the sale of ADT’s Canadian operations. A $36 million refinancing transaction in the third quarter, along with a $29 million increase in income tax benefit, were also factored as part of the net loss improvement.

ADT posted quarterly revenue of $1.3 billion, compared to analyst estimates of $1.28 billion. The company had a negative net margin of 11.4% and a negative return on equity of 1.8%.

The company’s revenue increased 13.3% on a year-over-year basis. During the same quarter in the prior year, ADT earned 2 cents per earnings share.

“Excluding the Red Hawk acquisition, which was completed in the fourth quarter of 2018, we grew our business 5%,” ADT CEO and President James DeVries said during an earnings call with investors after the market closed Tuesday. “This top line performance was led by the ongoing strength in our residential interactive take rate as well as the rapid expansion of our commercial business, which grew double digits at 17% on an organic basis.”

DeVries said the commercial business — which has posted double-digit organic growth for two consecutive quarters — brought the portion of year-to-date revenues derived from business customers to 29%. 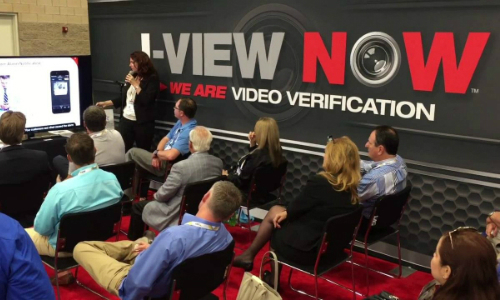 During the quarter, more than 80% of our residential installations included our best-in-class interactive services, which brought our total overall interactive base to 44% of our customers. Within that take rate, we’re seeing higher levels of automation, more premium video services as well as more connected devices per new installation.

During the third quarter, more than 80% of ADT’s residential installations included interactive services, which brought the company’s total overall interactive base to 44% of customers, DeVries said. “Within that take rate, we’re seeing higher levels of automation, more premium video services as well as more connected devices per new installation,” he said.

The company reported year-over-year adjusted EBITDA of $624 million, a 2% increase. Adjusted EBITDA growth was driven by higher M&S and installation revenue, partially offset by the associated costs and an increase in selling, general and administrative expenses, excluding items outside of the company’s definition of adjusted EBITDA.

During the third quarter, the company’s net subscriber acquisition costs (SAC) fell 8%. Meanwhile, new recurring monthly revenue (RMR) additions were approximately $13 million, a 2% decrease compared to the prior year. Excluding bulk account purchases reported in Q3 2018, RMR ads were up 2% while net SAC was down 5%.

Trailing 12-month gross customer revenue attrition was 13.5%, compared to 13.4%, an increase of approximately 10 basis points year-over-year. The increase was attributed primarily to a higher level of dealer disconnects, partially offset by a lower level of direct disconnects. 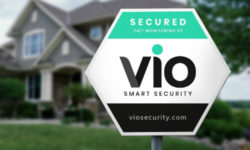 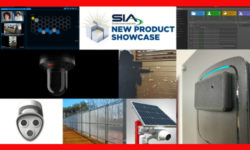 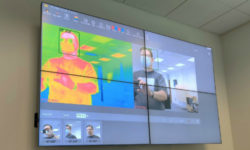