The integration between Alarm.com and Google will allow for users to control their security and smart home systems through voice commands.

TYSONS, Va. — Alarm.com-powered homes now have the ability to use voice commands with their Google Home to control their smart security systems.

Other abilities include unlocking doors, checking the status of devices, changing the temperature and controlling whole groups of devices such as lights.

Since the beginning of the year, the Google Home has been severely lacking in the integration department compared to the Amazon Echo. However, Google has announced a slew of new integrations over the past few months and most recently at its 2017 I/O developer festival.

“Okay Google, ask Alarm.com to open the garage with (PIN).”

“Okay Google, ask Alarm.com to switch on the office lights.”

For more commands and information, check out this Alarm.com blog post. 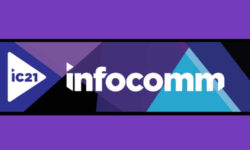 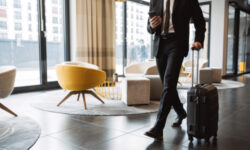 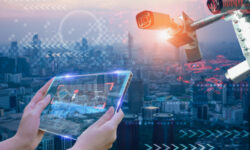