The video monitoring integration is said to support live and recorded video on the same screen, as well as provide the ability to verify an alarm direct to end users. 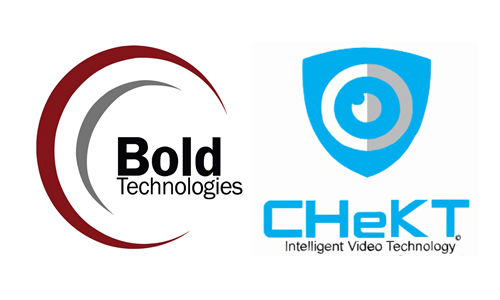 With the CHeKT integration, ManitouNEO provides customers with video verification of a traditional alarm event through a seamless integration, according to an announcement.

The integration is said to leverage existing alarm panel communication and video systems, presenting a central station operator with alarm-based video. With the CHeKT integration, ManitouNEO provides customers with video verification of a traditional alarm event through a seamless integration, according to an announcement.

The integration requires no additional equipment at the central station and only a very low-cost device at the client’s premises. Events triggered from an alarm panel are delivered to ManitouNEO, and the CHeKT Video monitoring portal is presented to the operator for visual situational awareness.

Central station dispatchers are provided with clear instructions on how to handle the video alarm,  saving time and ensuring operator consistency, according to the announcement. The integration supports live and recorded video on the same screen. Other features of the integration include audio, and the ability to verify an alarm direct to the end-users. 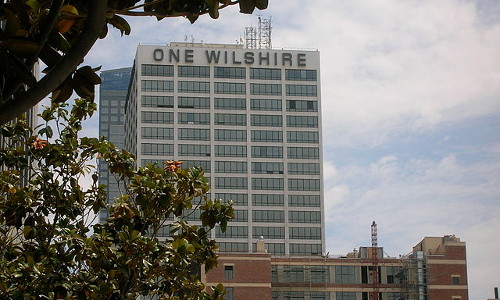 “The alarm handling and video verification is efficient, and does not increase signal traffic into the central station,” Narowski says. “The integration gives customers a better user experience, the central station better situational awareness, and increases RMR for the dealer.”