During ISC West Nortek Security & Control (NSC) demonstrated new Elan IP cameras and NVRs that integrate with the Elan home automation system and 2Gig security, said to be a first in the home-control category. 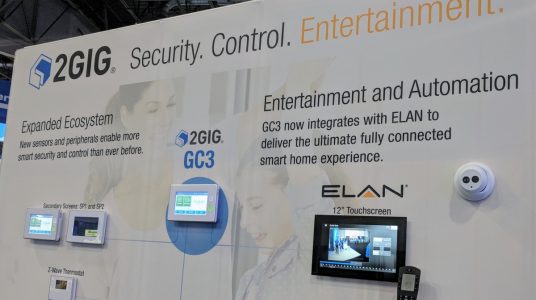 The significance of the combo might have been lost on many of the traditional security dealers at the show, but it’s kind of a big deal — apparently the first “native” integration between an NVR and popular smart home system in the pro channel.

Competitive systems from such companies as Savant, Control4, Crestron, URC and RTI all integrate nicely with third-party NVRs, but can’t capture every bit of footage, data and feature set within their own control environment … like Elan now can.

“We’re the only ones doing an NVR solution where you don’t have to open up the NVR app,” says Brian Pflum of Core Brands, the Nortek group that includes Elan and other connected brands. “Our NVRs are Elan branded and fully integrated into the Elan system.”

So what exactly can this “fully integrated” solution do that the other guys can’t do … without dealers having to write a bunch of custom code … even with really good drivers or a special software kernel from the automation provider (like Control4’s SDDP)?

For starters, Elan cameras connected to the Elan NVR automatically get sucked up into the Elan home automation program for configuration and control. Third-party ONVIF 2.0 cameras also are discovered automatically and brought into the Elan ecosystem, but dealers must punch in the settings (e.g., video file format) and can’t exploit all of the cameras’ features and metadata from within the Elan environment.

From there, any feature or footage available within the camera or NVR can be incorporated into Elan scenes, controls and user interfaces. 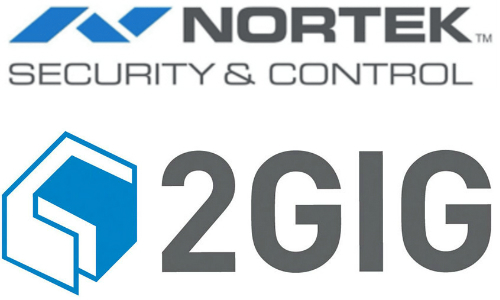 For example: When the playroom camera detects motion, turn on the lights, pull up an image of the floor plan highlighting the playroom, and display a live image from the camera … with a slider to play back footage recorded before motion occurred. (Watch the video above!)

The control system can hook into any of the NVR features and settings, and the NVR can hook into Elan controls, for example, to share clips via email and SMS messaging, or incorporate NVR services into the TV’s on-screen display.

As usual with fully integrated subsystems, the Elan NVR and IP cameras won’t wreck the Elan control system during a firmware update.

Nortek already had cameras and NVRs under the 2Gig and Linear brands, but the new gear was engineered to work integrally with Elan.

As president of Core Brands, Roberts also oversaw the incorporation of Elan home automation software into Niles’ Auriel multiroom audio system. In NSC 2.0, we can expect to see more solutions developed with integration in mind. 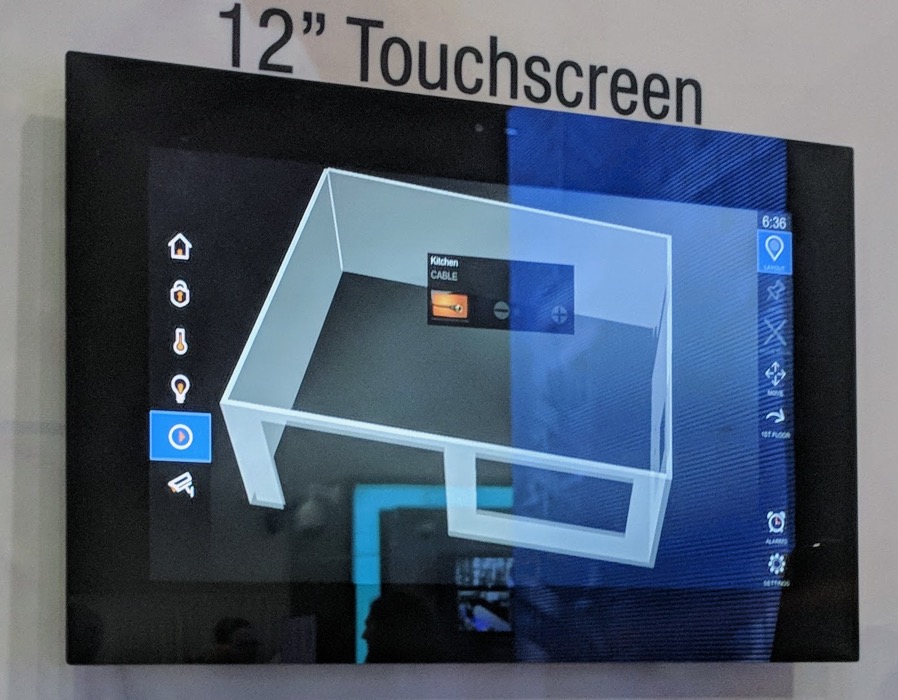 Integrating with its own NVR and IP cameras, Elan control systems can display camera footage within the same GUI as other Elan functions. 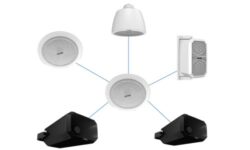