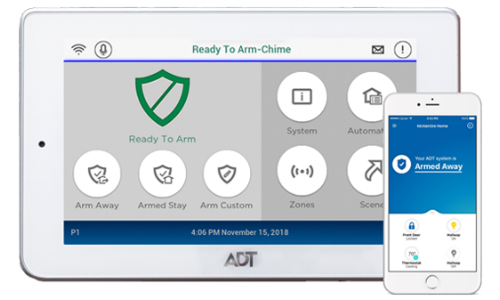 ADT Command & Control is powered by the Alarm.com platform.

Alarm.com President and CEO Steve Trundle shed some light on the company’s future relationship with ADT during a third-quarter earnings call with investors last week.

The security industry, along with Wall Street, has been curious to know what will become of Alarm.com’s substantial relationship with ADT following Google’s $450 million investment in the nation’s largest provider of home security systems. The Alarm.com platform powers ADT Command, the alarm and automation panel, along with ADT Control, the corresponding app, which were formally unveiled at CES 2019.

Alarm.com has been in discussions with ADT in the time since Google’s $450 million investment in Big Blue was announced in August, Trundle said. Those ongoing deliberations have resulted in a renewal of the companies’ original agreement, which will extend terms their partnership. 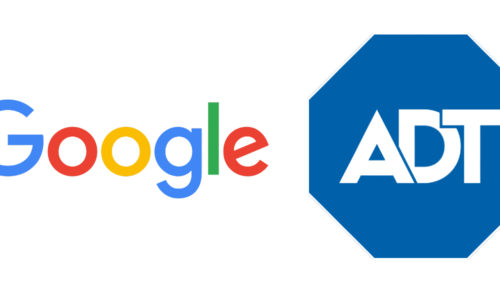 “Under the extended agreement, ADT will continue to promote and install their highly successful Command and Control offering to nearly all new professionally installed smart security subscribers until early 2023,” Trundle explained. “Under the terms, we will support ADT with the integration of certain specified Google products into the Command and Control platform in early 2021.”

Once the extended period expires, ADT has indicated that in 2023 it intends to begin activating professionally installed accounts in its residential business on a software platform the company is jointly developing with Google. Alarm.com has agreed to support this initiative with a royalty-bearing IP license.

Trundle declined to elaborate the specific terms of the IP license although he described it as “a reasonable recurring royalty agreement” that includes numerous incentives for different types of performance in different areas.

“So, it has some variability in it depending on how those incentives are going,” he said.

Alarm.com does not foresee material changes in its business in 2021 or 2022 under the plan. Noteworthy, however: the agreement with ADT anticipates that Alarm.com will continue to provide service to all existing ADT subscribers on both of the Alarm.com software platforms for the full service life of subscriber accounts.

In defining the “service life” of a customer, Trundle said a subscriber on the Alarm.com platform or on the Command & Control platform will typically have lower attrition than a normal industry subscriber. 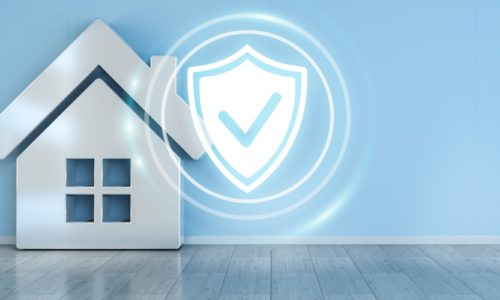 Trundle cited the attrition rate can be anywhere from 10% to 15%, depending on a number of factors. “And what we would expect therefore is when a customer is activated that if you had 1,000 customers, 15% or so would probably attrit in the first couple of years and then you get to a 10% to 15% steady rate.”

Trundle emphasized “a strong and positive working relationship with ADT,” with expectations that it will continue on multiple fronts.

“Overall, we’re excited to resolve this uncertainty by extending our agreement with ADT until 2023 and we expect to continue to support ADT and millions of ADT subscribers who are serviced by our software platforms over the next decade,” he said.