Among Q1 financial results as compared to the same period the prior year:

In comments made during an earnings call Thursday that were provided by Alarm.com, company President and CEO Steve Trundle referenced the continued success its service providers are currently experiencing in the market.

Trundle said the most successful service providers “are those who focus on building a well-branded, service-oriented relationship with the customer. They emphasize their ability to make it easy for a potential customer to purchase an integrated smart home system that has best in class, dependable security at its core.”

Trundle also discussed new entrants in the security space and the proliferation of DIY offerings from both startups and large technology companies, such as Google and Amazon. He said such products are typically positioned as cheaper alternatives to the products and services that Alarm.com service providers offer.

“There are customers for these offerings as the market is very diverse, but the customer for retail products is not often our customer,” he said. 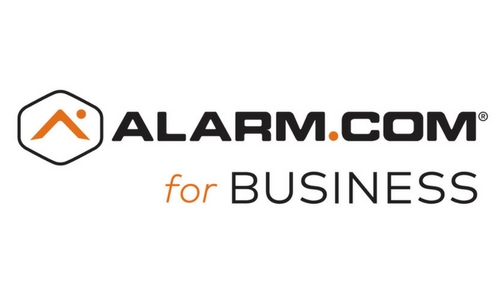 Rather, a typical Alarm.com customer views their smart home system as a permanent investment in their home or business.

Trundle said consumers who are in the market for less expensive, DIY-oriented security alternatives tend to be less interested in a comprehensive security system or a relationship with a service provider. They also tend to be more interested in solving a specific narrow monitoring or automation need.

“Because the lifetime value of these customer relationships is much lower, if positive at all, the retail market is generally not appealing for our service provider partners,” he said.