Amazon Echo Show-supported cameras include those made by Nest, Vivint, Arlo, IC Realtime, August and more.

Amazon has revealed its Echo Show will integrate with some of the biggest names in the smart home camera world.

Amazon revealed the Echo Show, an Echo device with a seven-inch touchscreen display, this past May.

Users can ask to see different locations around the home by saying commands such as, “Alexa, show me the backyard” to get access to their camera feed.

“Alexa makes a natural companion to Arlo, and vice-versa,” says Pat Collins, senior vice president of Arlo products at NETGEAR. “We’re excited that our customers will be able to call up their video recordings anytime, hands-free, to display on the Amazon Echo Show screen. It’s bringing us one step closer to the Jetsons-style home.”

Arlo devices that support the new Alexa skill are:

Users with the August Doorbell Cam can ask, “Alexa, show me the front door,” to watch live video of visitors or motion outside.

More than 100 existing IC Realtime surveillance cameras now have the ability to stream live video to the Echo Show. 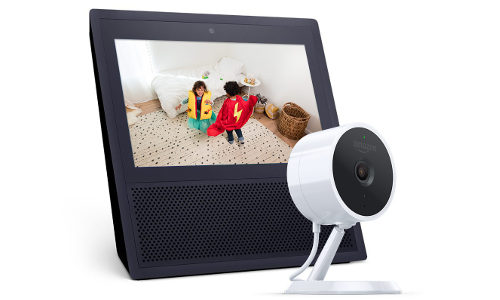 As smart home devices get more and more popular, security companies have come up with different ways to grab a slice of the IoT pie. ADT recently announced it will professionally install Amazon Echo devices.

Companies can integrate and install smart home products, but what will their next step be? 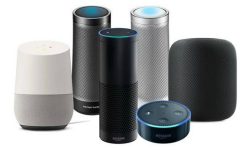 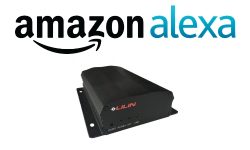 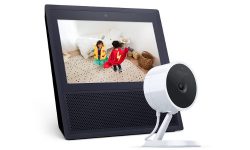