Amazon currently vends a limited number of Nest products; however, plans call for those to disappear from the site once the remaining inventory is expended. 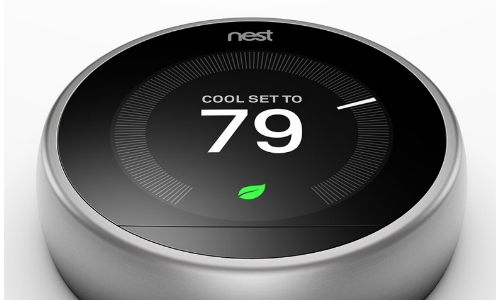 The running feud between Amazon and Google heated up even more after the online retailer decided to drop Nest smart devices from its online shopping platform.

In the latest tussle between the two tech giants, Amazon reportedly will no longer offer any smart devices from Google-owned Nest on its shopping platform.

Consequently, Nest then elected to stop selling any of its products through Amazon. The limited number of Nest devices currently listed on Amazon is expected to disappear from the site once the inventory is sold out, a source told Business Insider. It’s not clear yet whether third party sellers will still be allowed to sell Nest devices on Amazon.

The source said the Amazon team apparently hinted the order came from as high as CEO Jeff Bezos.

Google acquired Nest in 2014 for $3.2 billion. Nest later became its own company after Google reorganized into the Alphabet conglomerate, only to be reabsorbed back into Google in February.

The Nest portfolio of smart home products includes thermostats, security cameras, doorbells, smoke and carbon monoxide alarms that can all be physically and remotely controlled through a compatible smartphone or tablet. Amazon’s move against Nest comes as it works to beef up its smart home ambitions after a successful holiday season for the Alexa assistant and its Echo hardware. 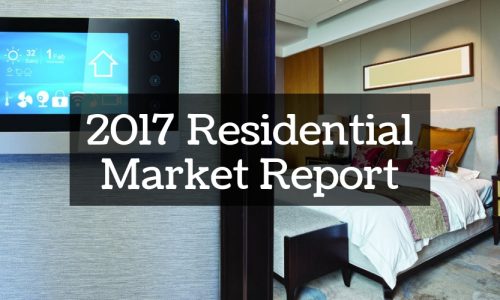 Amazon doesn’t appear to be blocking sales of smart home products from companies other than Nest. For example, Lighthouse, an AI-powered connected camera made by a startup of the same name, is available on Amazon, according to the report. Products from August, a connected home company best known for its smart door locks, are also available to buy on Amazon, along with products from several other smart home device manufacturers.

Last year the two companies jostled in an attempt to draw a line of competition between respective smart speaker platforms, Alexa and Google Assistant. In September, support for the YouTube app on Amazon Echo Show was removed by Google, and the same thing happened to the Amazon Fire TV at the beginning of 2018.