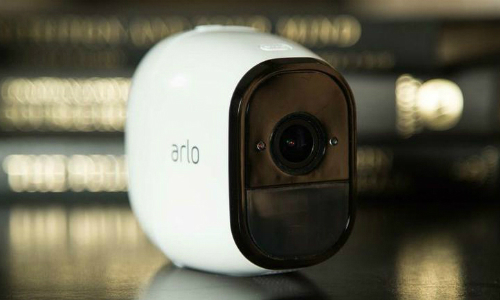 Arlo Technologies reported service revenue of $11.2 million in the second quarter, a 23.3% increase compared to the same period last year.

The company, based here, posted second-quarter revenue of $83.6 million, down 24.7% year-over-year and around $6.4 million above the average analyst estimate. Revenue from products fell 28.9% compared to the prior year period to $72.4 million. Revenue from services increased 23.3% to $11.2 million.

On a per-share basis, the smart connected camera-maker reported a loss of 45 cents. Losses, adjusted for stock option expense and non-recurring costs, came to 36 cents per share.

The results topped Wall Street expectations. The average estimate of three analysts surveyed by Zacks Investment Research was for a loss of 43 cents per share. 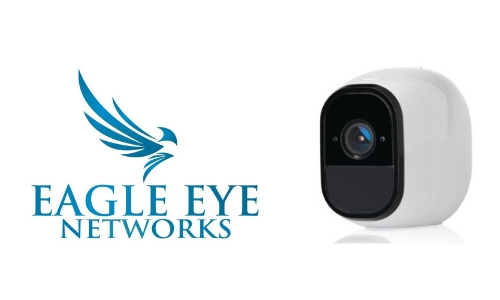 The company said it expects revenue in the range of $95 million to $105 million for the fiscal third quarter.

Arlo said it shipped approximately 933,000 devices and added around 271,000 register users to the Arlo platform during the second quarter. At the end of the quarter the company had approximately 3.4 million registered users, an increase of 54.1% from a year ago.

“Growing our registered user base is critical to growing our recurring subscription business, which we believe will help improve both our margins and revenue predictability,” Arlo CFO Christine Gorjanc said Tuesday during an earnings call.

The company expects improved channel inventory levels, along with new product launches, will help increase revenue in the second half of the year. Channel inventory is said to now be in line with historical norms. The company said this allowed it to continue its progress on the top line, achieving 44% sequential growth.

During the call, the company pre-announced a new core camera product capable of 2K resolution that is expected to launch in the second half of this year. Arlo CEO Matthew McRae said it will be set at a price point that will achieve a new benchmark for price performance and appeal to a broad market. 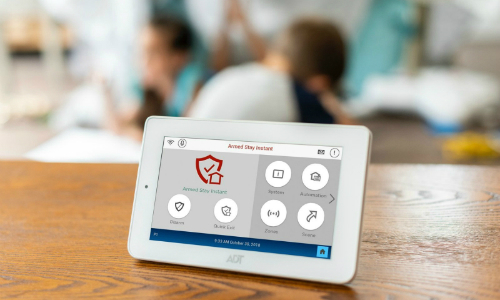 Also in the back half of 2019 the company expects to launch a video doorbell, which was previously announced at ISC West 2019. The device is said to include several differentiating features and integrates into the full Arlo ecosystem.

Along with the new products, McRae said the company “is innovating in the areas of software-as-a-service (SaaS) and user experience. Upcoming updates and new features include geo-fencing improvements, variable notification mute, performance enhancements, smoke and CO2 alarm detection and additional security features.