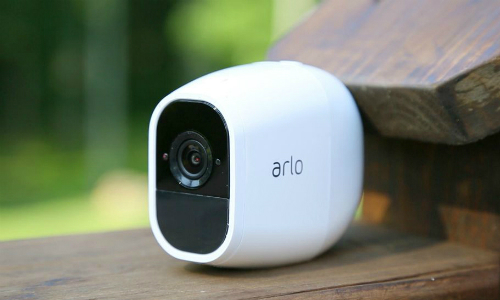 SAN JOSE, Calif. — Arlo Technologies (NYSE: ARLO) enters the New Year officially as a standalone company with the completion of its spin-off from Netgear.

Netgear revealed its spin-off plan during a fourth quarter 2017 earnings conference call, during which CEO and Chairman Patrick Lo said, “Arlo’s market-leading, IP wire-free security camera solution would not have been possible without the world-class radio frequency expertise that can only be found at Netgear.”

Following the completion of the distribution, Netgear no longer owns any shares of Arlo common stock. 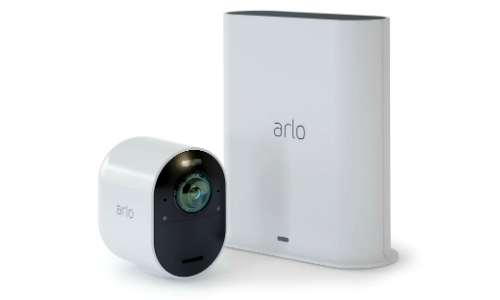 No fractional shares of the company’s common stock were distributed. Instead, Netgear stockholders will receive cash in lieu of any fraction of a share of Arlo common stock that they otherwise would have received.

In connection with, and effective upon the completion of, the distribution of shares of Arlo common stock, Patrick C.S. Lo resigned as a director of the company. The Board of Directors of also reduced the size of the board from seven to six. 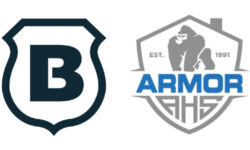