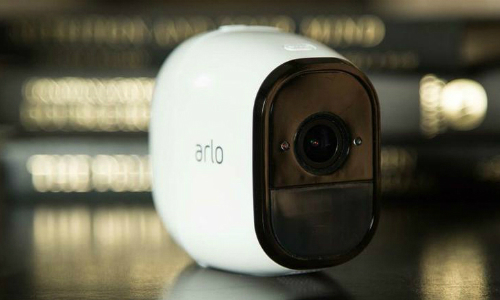 SAN JOSE, Calif. — Arlo Technologies (NYSE: ARLO) on Tuesday reported a fourth-quarter loss of $32 million, after reporting a $2.7 million profit in the same period the prior year.

The results missed Wall Street expectations. The average estimate of three analysts surveyed by Zacks Investment Research was for a loss of 26 cents per share.

A leading maker of network-connected cameras and other smart devices, Arlo posted revenue of $129.3 million in the period, also falling short of forecasts. Three analysts surveyed by Zacks expected $135.2 million.

Arlo forecast revenue of $48 million to $52 million for the current quarter, and full-year revenue in the range of $380 million to $420 million.

Arlo completed its first full quarter of operations as a standalone company after its spin-off from Netgear. 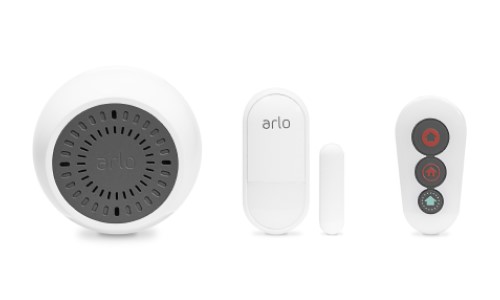 During an earnings call with investors on Tuesday, Arlo CEO Matthew McRae said the company added approximately 350,000 registered users to the Arlo platform during its fourth quarter. The Q4 customer additions show strong end-user demand, which has grown the total by more than 71% year-over-year, he said.

McRae cited data by the NPD Group during the call that illustrates strong headwinds currently for the U.S. consumer network-connected camera systems market. Although this product segment grew 35% year-over-year in 2016 and 2017, it slowed considerably to 16% in 2018.

“With higher market growth expectations, our retail partners brought in more Arlo product than the market could absorb, and we expect them to return to normal inventory levels by the end of the second quarter of 2019,” McRae said. “While I am disappointed with how this will affect our guidance for the year, I remain confident Arlo’s long-term outlook remains bright.”