The BeON Home Protection system included safety lighting, emergency lighting during power outages or smoke alarms and preventative home security that made it appear as if homeowners were present in their residences. 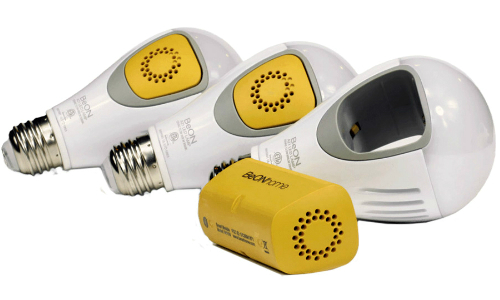 BeON Home decided to wind down operations earlier this year, according to the Boston Business Journal.

“We developed a nice product that fit a need and that our customers enjoyed,” the company’s CEO and Co-Founder Alexei Erchak told the journal in an email. “However, we were unable to raise the necessary capital to scale and expand our product line. Smart home is a tough space.”

Erchak said that customers can still use their systems in the short term, and the company plans to send out an update to users soon with more details. BeON Home was staffed by a small team, and the company let go of two employees in 2017. Erchak said no remaining assets or software are being sold.

The BeON Home Protection system included safety lighting, emergency lighting during power outages or smoke alarms and preventative home security that made it appear as if homeowners were present in their residences.

The bulbs’ software is said to learn users’ patterns and mimic typical usage by turning the lights on and off when users are away from home. The system also has settings that turn the lights on and off in a timed sequence when the doorbell rings, or turns them on when a smoke or carbon monoxide (CO) alarm sounds. 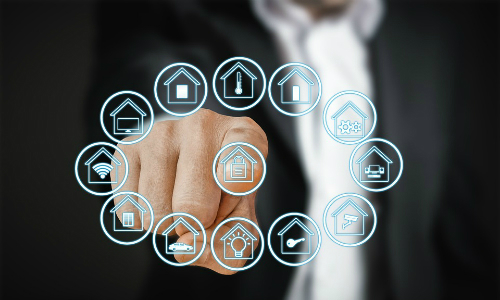 The system is made up of BeON smart modules that fit inside corresponding LED light bulbs. The light bulbs are said to provide 22 years of efficient lighting and energy savings that pay for the system over time; and because the smart technology is in the replaceable module, the bulb itself never needs to be replaced, according to the company.

BeOn Home had launched a Kickstarter campaign in 2014, through which it raised more than $100,000. Its two biggest investors were New York-based Dangold Investment Corp., which invested $1.5 million in the company that same year, and Boston-based Jopeko, which led a $2.9 funding round in 2016.