Kwikset continues its affiliation with the nonprofit organization to provide smart locks and door hardware to wounded U.S. war veterans. 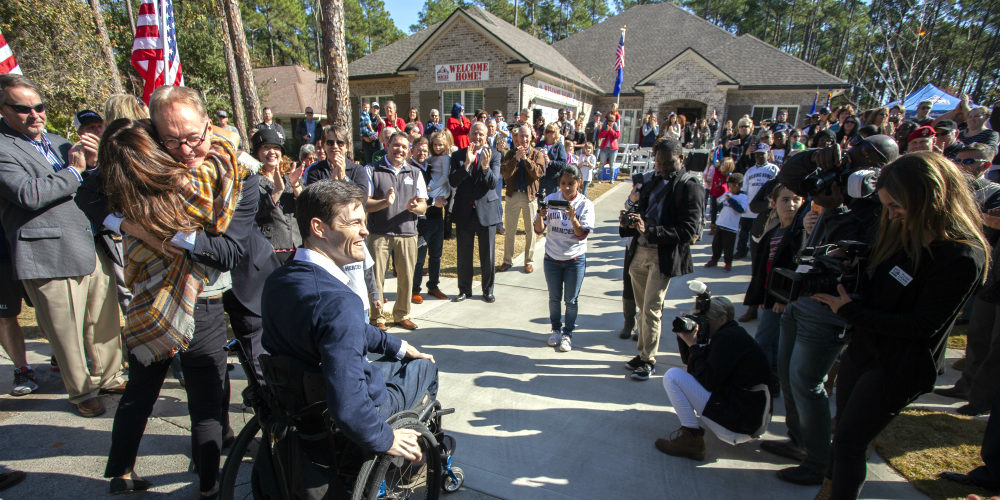 U.S. Air Force Lt. Nathan Nelson is welcomed to his new home provided by Building Homes for Heroes, a nonprofit organization that builds homes from the ground up or modifies existing homes to meet the needs of war veterans with severe wounds and disabilities.

Kwikset is continuting its years-long affiliation with Building Homes for Heroes (BHH), a nonprofit organization that constructs residences from the ground up or modifies existing homes to meet the needs of war veterans with severe wounds and disabilities. The most recent beneficiary to the partnership is United States Air Force Lt. Nathan Nelson.

In September 2013, during his third tour in Afghanistan, Nelson was hit by a single rocket blast just a week into his deployment. The good news? He survived, and none of his fellow soldiers were injured in the attack.

“What’s more,” says Nelson, “I survived, which allowed me to see my daughter Eva being born. I’ll always consider myself lucky for that.”

The bad news? He suffered two collapsed lungs, a traumatic brain injury, severe shrapnel wounds, multiple spinal fractures, severe tissue damage to his left ankle, and severely bruised organs. But that wasn’t the worst — a spinal cord injury left him a C1 quadriplegic with no movement below his chest and limited use of his hands. 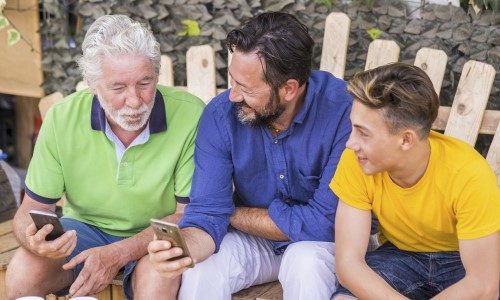 After a stay at Walter Reed Hospital in Bethesda, Md., he was transferred to the James A. Haley Veterans’ Hospital in Tampa for treatment and rehabilitation. While he was involved in his rehab, one question kept running through Nelson’s mind: where would he and his family live? More specifically, where could they find a living situation that would provide Nelson with the resources he needed to function as independently as possible?

While in Tampa, a fellow patient told him about an organization called Building Homes for Heroes (BHH). The national, nonprofit group, he was told, provided mortgage-free homes to veterans wounded in the wars in Afghanistan and Iraq. Nelson contacted them and, in December 2017, they gifted him and his family — wife Jennifer, and daughter Eva — a new, mortgage-free home.

The home in Santa Rosa Beach, Fla., was a perfect fit for the 37-year-old Nelson, who retired from the Air Force as a captain in 2015. Every component is ideal — the openness of the floor plan, the width of the doorways, and the single-level design make it much easier for Nelson to navigate from room to room. A number of other assistive devices also help Nelson to be self-sufficient as he performs all his daily routines.

The home is also equipped with technology that plays an integral role in Nelson’s autonomy. A Legrand home automation system provides control of various interior systems, including lighting and home entertainment. The Nelsons are very excited to add their heating and AC to the system as well for even more adaptive control of their home.

But it’s the Kwikset connected door locks that Nelson is particularly enthusiastic about. His home is equipped with Kwikset 914 SmartCode Contemporary Electronic Deadbolts with Z-Wave Technology. The house has a total of four locks: on the front door, on the door leading to the house from inside the garage, and on each of two back doors. 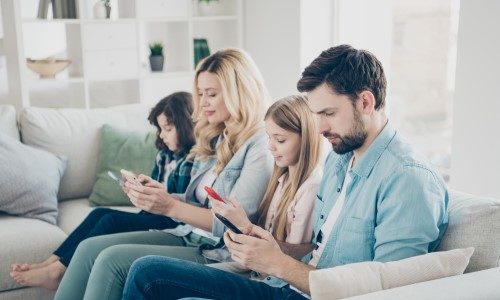 These locks feature secured keyless entry (a major plus for Nelson), one-touch locking and, from an aesthetic perspective, dramatically reduced interior size and sleek metal design. All four of the Kwikset locks are connected to the Legrand hub, with voice control through Alexa for all four doors. As a result, they can be locked and unlocked remotely using a smartphone (or any web-enabled device). The locks on the front door and inside the garage are especially unique because each of those doors is also equipped with an automatic door opener.

“I can’t tell you how convenient this arrangement is for me,” says Nelson. “Often when I’m in my wheelchair I’ve got a ton of stuff on my lap. If the door opens towards me, it can be a difficult maneuver if I’m close to the door. This way, I can open the door with my voice while giving myself some extra room for clearance, then close it behind me the same way. And Alexa allows me to lock or unlock the door just as easily. It’s incredibly convenient.”

The ability to lock and unlock doors remotely has come in handy for Nelson on more than one occasion: “You know when you leave your house and you have that conversation with your spouse about whether you locked the door or not? I used to have it quite often before I was injured, but now I can just pull up the lock on my phone and take care of it. I don’t have to have a debate about whether or not we need to turn around.”

The Kwikset SmartCode 914 locks also offer the ability to create customized scenarios through the home automation hub; Nelson is excited about the possibilities.

We finagled with them a little bit, things like turning the lights on and off at certain times,” he explains. “Even after all this time in the house, we’re discovering some new capabilities, not just with the hub but the locks. We’re still exploring.”

One feature he has been eager to employ is the ability to send someone a personalized code of their own — one that can even be time-restricted. He wanted to provide one to a housekeeper who comes over every Wednesday, but she was hesitant.

“I talked with her about having her own code, but she didn’t like the idea,” Nelson says. “Then one day I had to leave while she was still working in the house, so I told her to text me when she left, and I locked the door remotely. We made it work.” 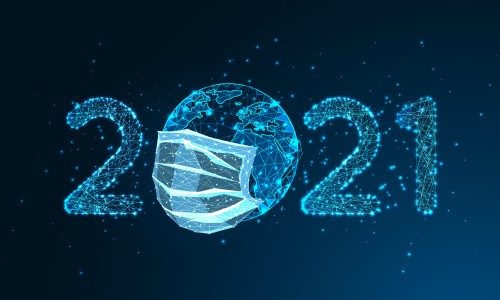 Despite the trials he has been through, Nelson now has a fully functional life, and has recovered to the point where he can be independent while remaining active in both his wife’s and daughter’s lives.

He also works full-time as the director of military affairs for U.S. Rep. Matt Gaetz, a Florida Republican, since 2017. And he has a home that is uniquely his, one which combines a special design with smart home technology to allow him and his family to be comfortable, secure, and most importantly, happy.

“I’m grateful to BHH and their partners like Kwikset who have put me in such a good position in my life,” he expresses. “My injuries took so many capabilities away, yet with help from these fantastic organizations, severely disabled veterans like me have been able to return to life as close to normal as possible.”