Stay in the know on the DIY front. Get the lowdown on smart home security and automation systems from Nest, Ring, ADT and more. 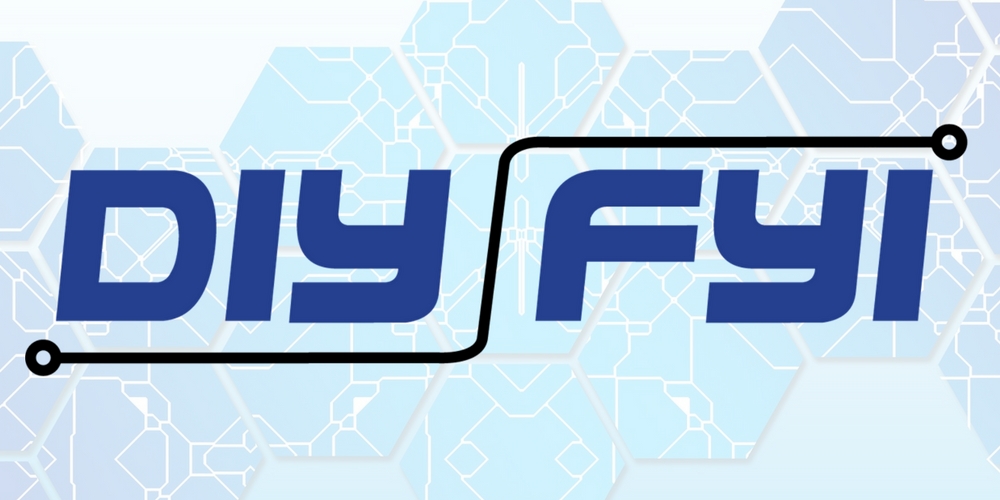 Editor’s Note: SSI is excited to partner with Parks Associates for the creation of this new bimonthly online column, DIY FYI, to help dealers keep track of important market developments to keep abreast of what is transpiring, what the competition is and whether they want to jump into something they see as a new opportunity.

Parks Associates tracks and monitors developments in the residential security and smart home markets. Throughout 2018, our analyst team will be highlighting new developments among smart security offerings in the U.S. and analyzing their impact on security dealers and installers.

These systems are challenging the historical perception that a security system must be professionally installed and monitored to provide “real security.” The stakes go beyond security, though.

The hub-based systems are also part of a strategy to stake out a controller position in the home, which will be the foundation for a variety of future device and service offerings.

New offerings, mergers and partnerships in this space will have a big impact on the market. Notable product developments have come from Ring, August, Nest, and ADT and Samsung, while retailers such as Best Buy and Walmart are making strides to expand their roles in the smart home ecosystem.

Ring has taken an aggressive pricing strategy with both hardware packages and monthly monitoring fees. The company added three new Spotlight Cams with different power sources, including wired, battery and solar, to its product line in July 2017. 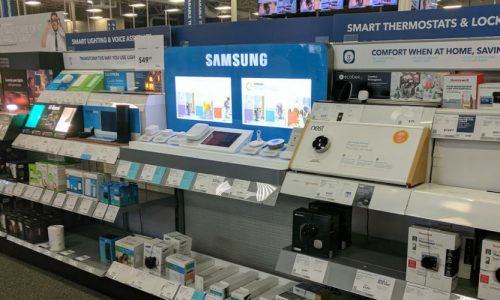 Related: 10 Reasons Smart Home Devices Will Be Everywhere in 2018

Optional, no-contract monitoring, provided by Ring, is available for $10 per month, including 60-day video storage for unlimited Ring cameras and doorbells.

Ring’s affordable pricing strategy is aggressive and bringing downward pressure on competitors. While pre-orders of Ring Protect are on hold due to a legal dispute with ADT, the product will likely be brought to market soon with the same aggressive approach.

According to August, more than 500,000 people now use their smart locks, and its sales have experienced year-over-year growth of approximately 300%. The company has continued to innovate in product development, with the third generation of its smart lock, deployed at a lower price of $149 and with a new feature called Door Sense.

Door Sense uses an additional sensor next to the door lock to indicate whether the door is opened or closed and allows the Auto-Lock feature to lock the door as soon as it is closed. August is also testing a new feature called Active Monitoring that notifies users if a door with the Door Sense feature is left open.

August also announced a Doorbell Cam Pro (MSRP $199) with improved video quality, a motion-activated floodlight and a feature called HindSight that stores video for a few seconds before motion is detected.

August has also been active in expanding distribution of its products, including the pro-install and managed service channels building on their original success at retail. Approximately two-thirds of smart door locks are sold outside retail in pro-channels, so offering new products for those channels is a strong strategy.

August has also focused on forging partnerships. Since the company’s last round of funding in 2015, August has developed partnerships with a number of companies including Airbnb, Apple, Google, Home Away and Nest.

One of August’s most notable partners is Walmart. In September 2017, the retailer announced a partnership with August Home to test in-home package delivery service, allowing delivery personnel to place packages inside the home — even putting groceries in the refrigerator when necessary.

Walmart is in fierce competition to match Amazon’s shipping and delivery logistics. August competes well in both smart door lock and video doorbell categories, but it has not focused yet on building its own hub-centric ecosystem.

As the company rolls out more products with security and safety use cases, many will likely require low-power RF support in a hub, a la Ring’s recent move into the DIY home security space, so the company may soon expand its line of products to include a hub.

In October 2017, Yale’s parent company, ASSA ABLOY, announced that it will purchase August Home, strengthening the position of ASSA ABLOY with residential door locks, so it remains to be seen how this change will alter August’s strategies, if at all.

Nest was initially known for its groundbreaking smart thermostat, but it had been slow to develop additional products until 2017. Nest recently released Nest Secure DIY security system with optional monitoring from MONI, a Hello Video Doorbell and Nest Cam IQ Outdoor.

The Nest systems also serve as a Thread-based home automation station to provide connectivity and control for additional smart home devices that use protocols other than WiFi.

ADT and Samsung SmartThings announced a new DIY home security system with optional, low-cost monitoring, available online and in Best Buy stores starting in October 2017. After a quiet year on the innovation front, SmartThings has essentially bundled its sensors and software into this single security package.

The system is developed on 2Gig’s GC3 security panel so that it can be certified at a higher level for security and life safety, including monitoring smoke/fire detectors. ADT Home Security Starter Kit with Samsung ($550) is a self-installable DIY kit that includes a SmartThings-compatible security panel/hub, two door/window sensors, and a motion detector.

The hub has Z-Wave, Zigbee, and WiFi radios and will support the full range of SmartThings-compatible devices. Samsung will sell expansion kits with fire, carbon monoxide and water leak sensors. This approach is more rigorous from a security perspective when compared to Nest and Ring strategies.

The risk is that consumers could be put off by the higher price tag without fully understanding why this option is more expensive than similar products.

Best Buy sells a variety of smart home products now, including DIY security solutions, and the retailer is hiring IT consultants as part of its initiative to expand its Geek Squad brand to include in-home consultation services.

The free service helps consumers identify their technology needs and recommends the best solutions to match those needs. The service also helps consumers schedule delivery, installation of new products, and repairs of existing ones. 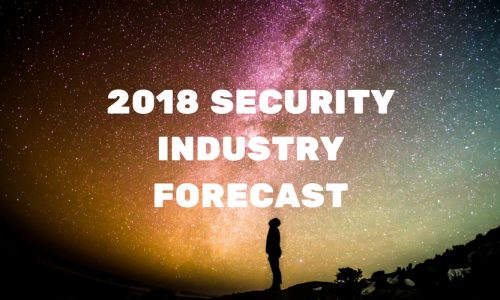 The objective is to help Best Buy tap into “latent demand” by educating consumers on smart home value propositions and features using a consultative selling approach. Best Buy has also entered into the connected health sector with plans to launch Assured Living, a more specialized in-home consultation service that is designed to help adult children remotely monitor their aging parents.

Time to Dive Into DIY

The total untapped market for security is roughly 75%, and it has held at roughly that same number for many years, despite the addition of interactive and smart home control features to legacy security services.

Many of the new entrants have the product lines, price points and diverse business strategies to change this market fundamentally, and Parks Associates predicts many of these efforts will be successful, due in large part to the presence of multiple optional features.

These products can all be expanded as part of a large in-home smart system, yet they are careful not to stoke consumer concerns about being tied into a long-term contract or monitoring service.

Service and product companies are much more likely to secure a positive long-term relationship with consumers if they provide consumers the freedom to experiment with different use cases and to find the mix that adds the most value to their lives. 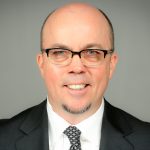 Brad received his BS degree in advertising and marketing from the University of Texas at Austin. He also earned MDiv and DMin degrees from two leading seminaries with concentrations in ethics and cross-cultural leadership.