The security provider is now the “Official Smart Home Security Provider of the Pittsburgh Pirates” through the 2021 MLB season. 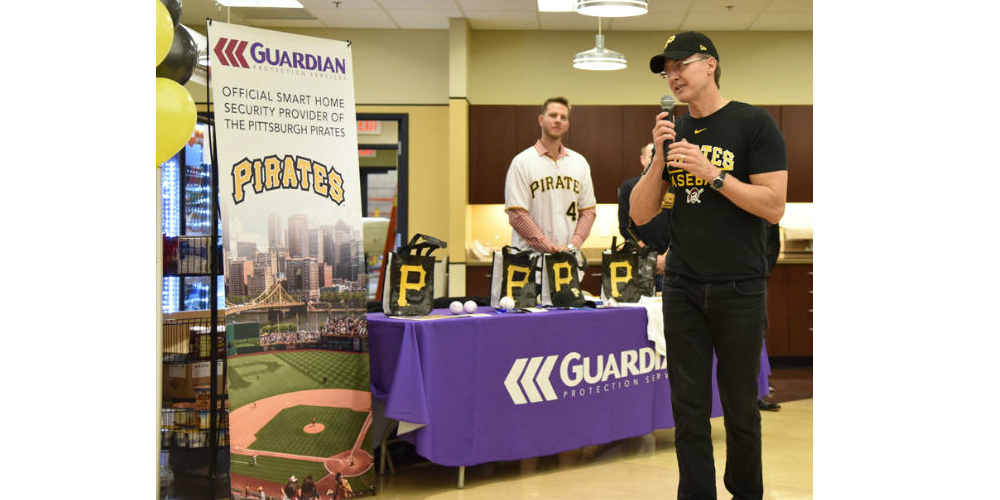 PITTSBURGH — Guardian Protection Services, a leading provider of smart security and automation services for home and business, has signed an exclusive new marketing partnership with the Pittsburgh Pirates.

Guardian is now the Official Smart Home Security Provider of the Pittsburgh Pirates through the 2021 Major League Baseball season. 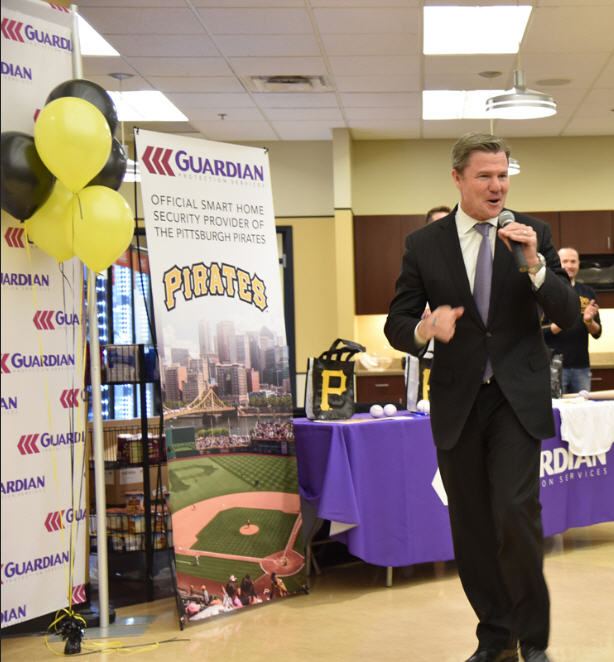 The new deal also includes the rebranding of the PNC Park bullpen space with Guardian becoming the presenting partner of the area as well as expanded in-park advertising and media.

Guardian will be the in-park presenting sponsor of all pitching changes, as well as all Pirates save opportunities at PNC Park. To highlight this, the bullpen will include a new look, with the company’s branding and primary purple color throughout the area.

The sponsorship opportunity connects the goal of Pirates relief pitchers to protect the lead with Guardian’s mission to help protect homes and businesses, according to an announcement.

“We are proud to partner with Guardian Protection and look forward to an expanded relationship with yet another great local company,” states Frank Coonelly, Pirates president. “Guardian is a trusted name in smart home and business security as well as a trusted brand in the Pittsburgh community.”

“While families and business-owners in many areas rely on Guardian, we’ve never lost sight of our humble beginnings and the city that gave us our start,” says Kevin Bish, vice president of marketing for Guardian Protection Services. “We’re incredibly excited to announce our new Pittsburgh Pirates partnership.”

The agreement marks the second professional league team sponsorship for Guardian, following its September 2018 announcement of a three-year sponsorship agreement with the Pittsburgh Steelers.

A Pirates Day was held at Guardian’s corporate headquarters where Coonelly and Guardian President Bryan Cipoletti made the announcement to Guardian employees. Pirates pitcher Nick Kingham and the Pirates Pierogies, part of in-game entertainment for all Pirates games at PNC Park, also made a surprise appearance. 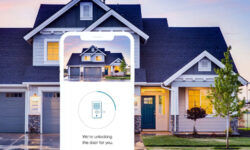