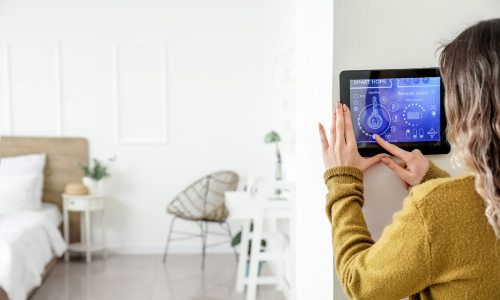 MOUNTAIN VIEW, Calif. — The coalition behind the Matter standard, which aims to unify the smart home ecosystem led by the likes of Amazon, Apple and Google, announced it will delay the release of the interoperability protocol until 2022.

The Connectivity Standards Alliance, formerly Zigbee Alliance, was initially expected to roll out the first certifications for the smart home standard this fall. Originally referred to as Project Connected Home over IP (Project CHIP), Matter is a unified IP-based connectivity that aims to create a universal protocol for developers to build Internet of Things (IoT) devices.

In a blog post, Connectivity Standards Alliance (CSA) CEO Tobin Richardson said following the completion of several test events and forecasting, coalition members updated the release schedule “to reflect a commitment to ensuring that the SDK, and related tools, are ready to meet the expectations of the market when launched and enable a large ecosystem of interoperable Matter products.” 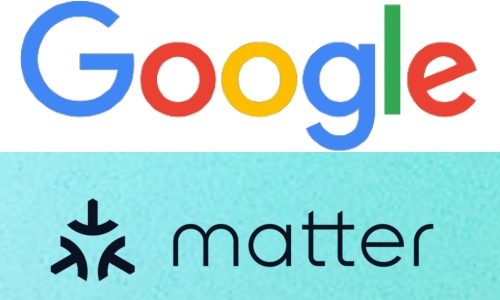 There are currently more than 200 companies committed to the standard. “Our members continue to work hard to build these tools, and their own Matter products and we look forward to the first products and timelines revealed next year,” Richardson said.

While Richardson did not specifically detail the reasons for postponing Matter’s release, he shared with technology writer Stacey Higginbotham that the resurgence of COVID-19 attributed to the delay.

“When working toward a device standard, engineers need to test the devices and get together in person. The CSA has held four different testing events so far, with at least two more planned for later this year. But the resurgence of the coronavirus has meant that companies are still figuring out their plans for supporting business travel,” Higginbotham says.

The delays comes as “disappointing news” but it is not “indicative of a huge problem for Matter adoption and use,” she says.

Still, the delay can be expected to have consequences.

“I do think waiting for the standard will mean that lots of people will hold off on buying smart home devices, which could hurt sales in the near term,” says Higginbotham. “And I still think we’ll hear more from vendors about their Matter plans at CES despite the delay in issuing the final spec.” 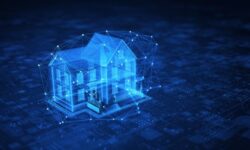 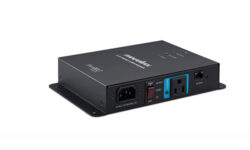