With the Alarm.com platform, the panel’s built-in camera triggers “Unexpected Activity Alerts” to users when an unidentified user disarms the alarm system. 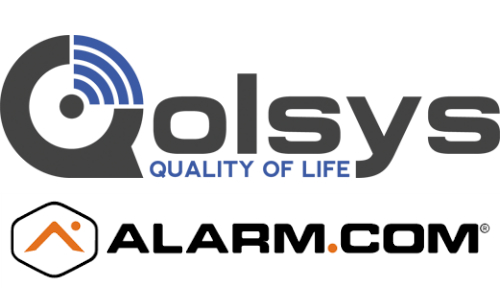 Alarm.com’s Unexpected Activity Alerts for Face Recognition provide property owners the ability to monitor for unauthorized code sharing and receive alerts whenever the person using a disarm code is different from the person assigned to that code, according to the announcement.

The alerts include a disarm image taken at the panel, so customers can see who accessed their home and take immediate action as needed. This feature is currently available to customers using the Qolsys IQ Panel 2.

The announcement states the Qolsys IQ Panel has had a long history of improvements to its built-in panel camera, which has led to the new face recognition capability. The enhancements include: 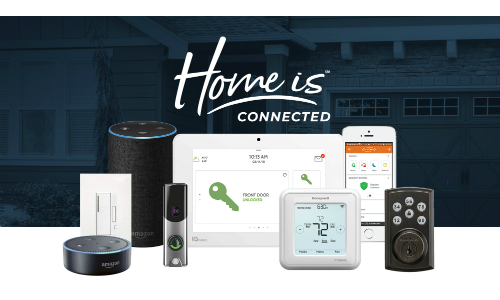 You can read a Bench Test review of the IQ Panel 2 here.