The SimpliSafe and August Smart Lock integration will be available in May 2018 to all SimpliSafe customers subscribed to its interactive professional alarm monitoring plan. 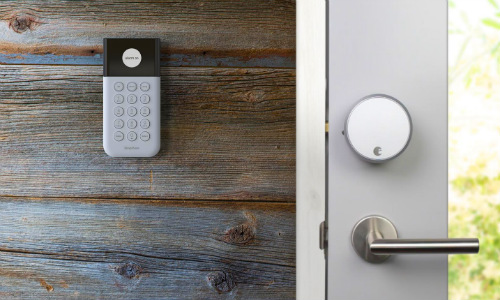 “Our mission is to make every home secure,” says Chad Laurans, SimpliSafe’s founder and CEO. “We’ve taken the time to work hand-in-hand with the August Home team to ensure that the integration offers not only convenience, but also the strongest, most reliable protection possible, building on our promise of a total home security platform.” 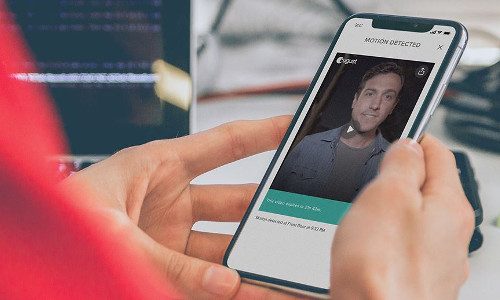 In addition, customers can control their system and locks from anywhere. Now when a guest needs to get in—like your dog-walker or the sitter—you can unlock your door and disarm your SimpliSafe system right from the mobile app, and then easily lock and re-arm the system.

“The integration with SimpliSafe combines state-of-the-art security with secure keyless entry to your home. With the touch of a button, users can now arm and lock or disarm and unlock their door, adding another layer of security and control to users’ smart home automation,” says Jason Johnson, co-founder and CEO for August Home.

The smart lock integration will be available in May 2018 to all SimpliSafe customers subscribed to its interactive professional alarm monitoring plan. Integrating the August Smart Lock or August Smart Lock Pro with SimpliSafe requires an August Connect Wi-Fi Bridge to connect the Bluetooth lock to Wi-Fi.