Sonos first filed to go public two weeks ago, announcing that it plans to list shares on Nasdaq under the symbol SONO. 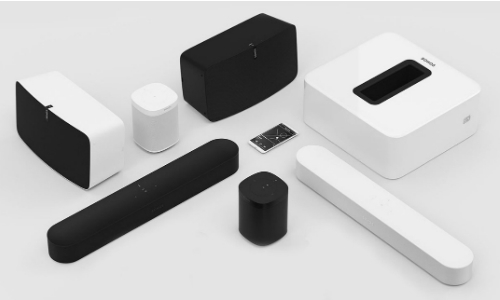 Founded in 2002, Sonos is the leading brand in seven different categories of the 2019 CE Pro 100 Brand Analysis .

SANTA BARBARA, Calif. — Smart speaker maker Sonos, based here, is gunning to boost its coffers by as much as $105 million when it goes public in the coming weeks, the company announced in a SEC filing Monday

The company said its shares will be priced between $17 and $19. On a fully diluted basis, at the midpoint of the current pricing range, that would leave Sonos’s valuation above $2 billion but below the $2.5 billion-$3 billion range it was said to have been targeting as it readied for and IPO earlier this year.

Sonos itself plans to sell 5.55 million shares, while stockholders will sell an additional 8.3 million shares. Altogether, Sonos and its shareholders could raise as much as $303 million.

The company first filed to go public two weeks ago, announcing that it plans to list shares on Nasdaq under the symbol SONO.

According to the prospectus that Sonos filed with the SEC, the company has hefty revenue figures to rely upon. The company generated $992.5 million in revenue in its fiscal 2017 — a 10% increase from the year before — and posted a net loss of $14.2 million. 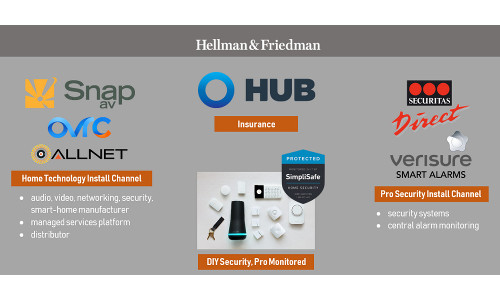 The company currently sells products that are compatible with Amazon’s Alexa voice assistant, and Sonos said it expects its speakers to work with Alphabet’s Google Assistant later this year. 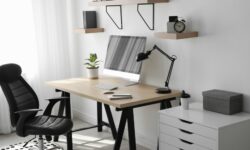 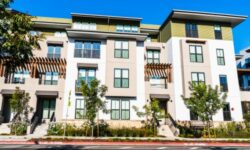 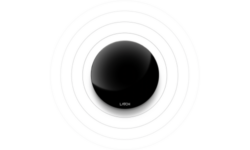