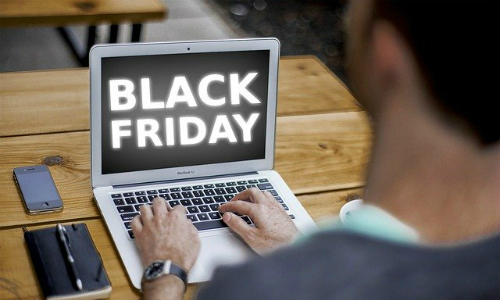 FRAMINGHAM, Mass. — With the Thanksgiving holiday upon us a good many (crazed) consumers are licking their chops to get to Black Friday shopping, and this year’s deals will include no shortage of smart home products.

There is a dizzying array of web retailers and blogs that have endeavored to list the best deals this weekend, as well as Cyber Monday. Perusing these e-offerings can give installing security contractors a sense of what is being marketed most heavily to consumers and at what discounted price points.

9to5toys is one such web retailer that has released its best smart home device deals for Black Friday 2019, including savings on security cameras, thermostats, video doorbells and other gear. The website reports home security has become one of the most popular categories of the larger smart home market.

Ring — featured in SSI‘s December issue cover story — is expected to be a major attraction for Black Friday deal seekers, given Amazon’s previously announced plans to discount nearly all of the lineup’s devices, according to 9to5toys. Shoppers will have lots of options to purchase the Ring Video Doorbell Pro at $179 (reg. $249). Amazon is also baiting consumers — and trying to beat the competition — by throwing in the Echo Show 5 smart display for the same price.

Following are other smart home security gear deals as listed on the website: 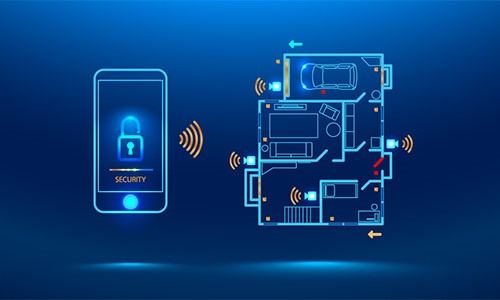 Among the online shopping universe, Amazon and Walmart offer the biggest selection of Black Friday and Cyber Monday deals for shoppers over the holiday season, according to Internet Retailer. The e-commerce news provider reports that Amazon.com ranked no. 1 in its 2019 U.S. Top 1,000, a ranking of the leading web retailers. 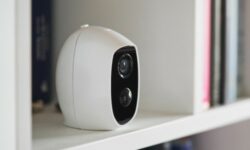 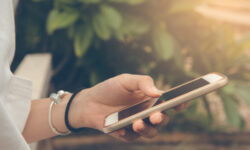