The company announced its $20 Wyze Sense kit will begin shipping in early May with a PIR motion sensor, two contact sensors and a hub-like bridge. 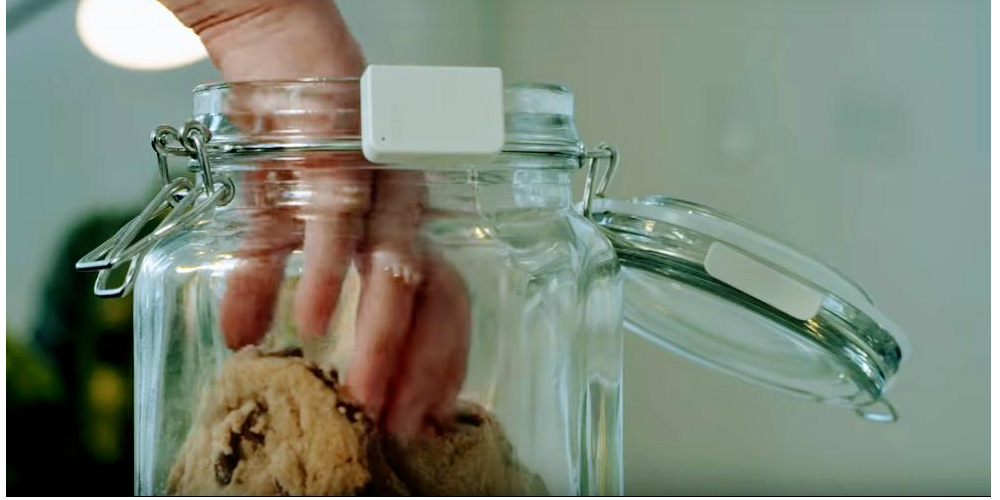 The contact sensors can be deployed on doors, windows, liquor cabinets, cookie jars — essentially anything that opens and closes.

SEATTLE — A piecemeal DIY home security system for under $50 is about to hit the market. Wyze, maker of a $20 residential security camera, has launched a similarly priced home sensor starter kit.

Based here, the company announced that its $20 Wyze Sense kit will begin shipping in early May with a PIR motion sensor, two contact sensors and the Wyze Bridge, which plugs directly into the back of the Wyze Cam. (The company also markets the Cam Pan, a slightly more expensive model with 360° coverage and pan/tilt viewing.) 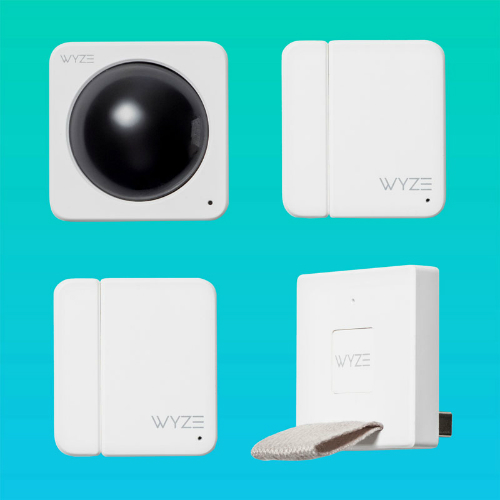 The Wyze Sense kit includes a PIR motion sensor, two contact sensors and the Wyze Bridge, a hub-like device that plugs directly into the back of the Wyze Cam.

The contact sensors, roughly the size of a quarter, are intended to be deployed on doors, windows, liquor cabinets, cookie jars — essentially anything that opens and closes.

The PIR motion sensor can be mounted in places where a resident may not want to have a camera located, such as bathrooms and guest bedrooms. The company also says it will release separately the Wyze Bulb as part of its growing sensor ecosystem to automate lighting. When a resident opens the front door, for example, the light will turn on; and if nobody has been around for a couple of minutes the motion sensor will turn the light off.

“We started this whole journey by talking to our customers to hear what they were looking for in a home sensor system. Some of the things that came out of the early focus groups are that customers want smaller sensors than what are out there,”  Mike Sobaski, product manager, explains in a promotional video (view below). “Nobody wants to have giant, bulky sensors all over their doors, windows or on their bookshelves.”

While the company’s product engineering team labored to design the sensors as small as possible, they also had to be cognizant of maintaining reasonable battery life. Because the sensors were to be battery-powered, they could not be connected direct to WiFi. 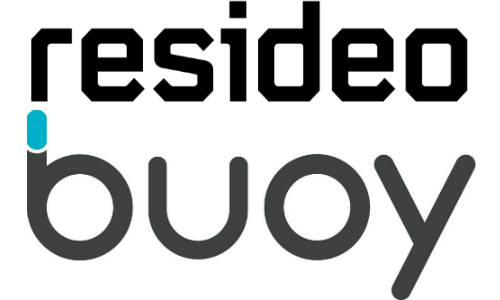 “It would take too much battery and they would only be able to last a couple of weeks, maybe. So we had to find a way to have a hub or some other type of communication. That’s why we chose to use the WiFi from the Wyze Cam to make setup a breeze,” Sobaski says.

Users simply plug the Wyze Bridge into the back of the Wyze cameras and then pair each sensor to the Bridge via a smartphone app. In total the set up should less than five minutes, according to the company.

Along with receiving motion alerts via the app when movement is detected, users can receive video when an event is triggered, such as a door opening.

The company is taking pre-orders now, with ship date slated for May 8.