AUSTIN, Texas — Silicon Labs (NASDAQ: SLAB) launches the next-generation Z-Wave 700 on the Wireless Gecko platform, said to be the industry’s most comprehensive hardware and software connectivity solution for the Internet of Things (IoT).

The platform builds on Z-Wave’s industry-leading S2 security and interoperability by improving energy efficiency and adding higher performance, longer range RF capabilities, according to the company.

The increased battery efficiency and range also serve as a benefit to security dealers and integrators.

“The Z-Wave 700 platform extends coverage capabilities out into the yard and multiple stories within the home while simultaneously enhancing battery life resulting in prolonged device performance,” says Johan Pedersen, product marketing manager for Z-Wave IoT at Silicon Labs. “For security dealers and integrators, the increased range and decreased power consumption provided by the Z-Wave 700 platform will enable them to deploy sensors and devices within their installations that were previously cost prohibitive or too difficult. On a single coin cell battery, sensors on the Z-Wave 700 platform are expected to benefit from decade-long battery life which provides installers the flexibility to install an increased number of devices throughout the home and in new ways including embedded within furniture or behind dry wall. Smaller, more compact security and smart home sensors featuring longer range and increased battery life will benefit all security dealers and integrators.”

Z-Wave 700 combines an ARM processor-based platform with large on-chip memory to enable greater intelligence at the edge and secure inclusion in less than one second, according to the company. 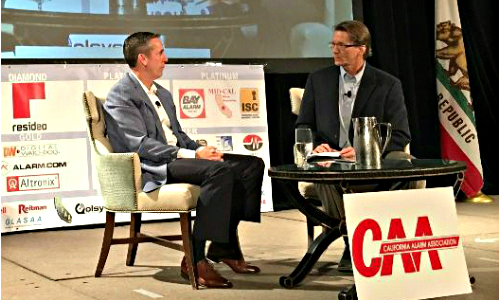 Related: Inside the Smart Home & Beyond With Tim Whall at CAA Winter Conference

“We have built the groundbreaking Z-Wave 700 platform with an eye to the future and an ear to our ecosystem partners who can deploy this long-range, low-power and future-proof platform for
their new smart home applications,” says Raoul Wijgergangs, vice president and general manager of Z-Wave for Silicon Labs. “Developers can now take advantage of the advanced platform features combined with Z-Wave’s renowned interoperability, industry-leading S2 security and SmartStart installation.”

Z-Wave 700 is shipping pre-orders now to 150 beta customers within the Z-Wave Alliance, with production quantities planned to be available in late Q1 2019. 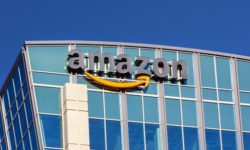 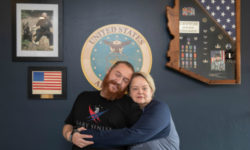