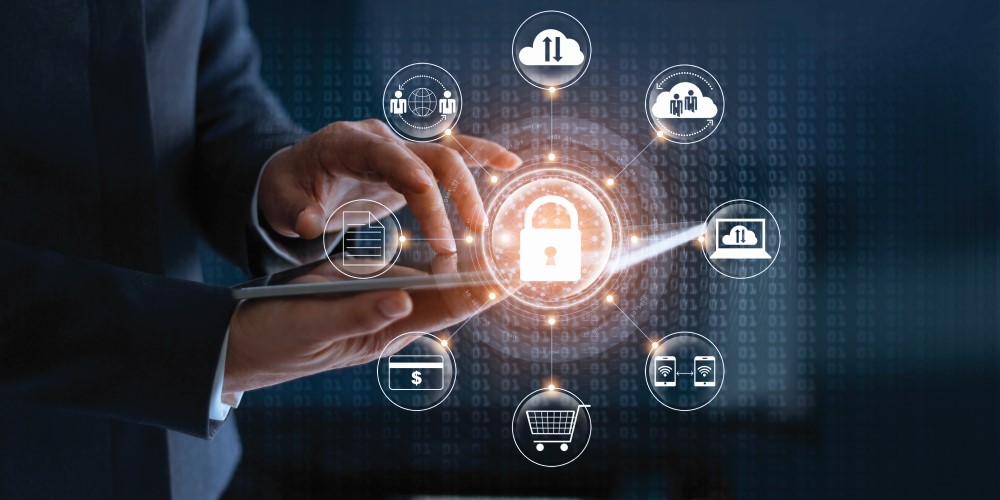 Let’s get something out of the way immediately — 7%. That is the average growth rate reported by security dealers and integrators participating in the 2018 Installation Business Report (IBR), a hallmark of this special Security Sales & Integration annual Gold Book edition.

Thought I would cut to the chase as that is typically the figure the majority of those within and those who follow the security industry are most eager to ascertain. While that benchmark is not bad at all, it is in fact down from the 11% the IBR recorded from 2016-2017, and also lower than the 9.7% projected rate published here a year ago. Let’s hope the anticipated 12% revenue growth cited for 2019 is more on target. 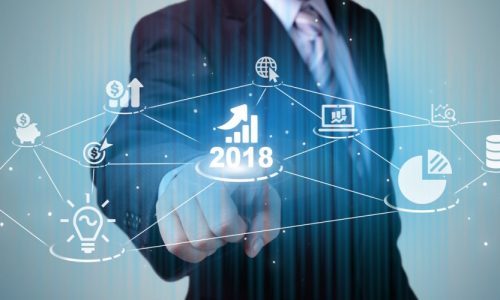 What does seem clear is the encroachment by a raft of new competitors such as the MAGA (MSOs, Amazon, Google, Apple) companies, retailers and DIY (do-it-yourself) is having an impact on the traditional, established security industry.

While it is not time to panic by any means, that assertion is manifested in profit margins being reported down or flat across the four tracked sectors of access control, fire, intrusion and video.

These findings come despite the fact that the average overall totals of installations and monitored accounts have come in higher. Access fared the best in 2018 with rises in both the numbers of doors/entryways per project and the price charged per opening — yet its profit margin remained static.

Video saw the size of projects recede as measured by camera volume (perhaps due to deployment of more efficient megapixel and multisensor units) and profit margins dip despite the average price charged for each device rising.

Intrusion came in lower for prices charged for both residential and commercial installations and even though fire registered a monetary increase per commercial project, both technology segments surrendered percentage points off their bottom lines.

An interesting data point is that the percentage of respondents indicating they monitor their own accounts as opposed to contracting with a third-party central station almost doubled to 25% in the latest study. If that is because dealers want to keep more of the recurring monthly revenue monitoring generates then why is it not showing in the profit margins?

Perhaps because it is prohibitively expensive to operate one’s own central station and keep up with fast-advancing technology. Yet as Cloud usage climbs those costs figure to come down. However, it is worth noting that the percentages of firms offering Cloud-based access and/or video remained about even from a year ago.

Another element that could be working against the margins but is good news for those looking for security industry work is that the averages of both provider full- and part-time employees have risen markedly. That trend is a bit curious in light of the industry’s universal talent recruiting lament (see Security Contractors’ Top 10 Concerns).

Among the abundance of other fascinating IBR findings is that just 13% of security contractors are offering DIY products or systems. It appears, at least for now, most professional installation companies are opting to continue to try to beat rather than join them.

The IBR results showing account attrition lower for both residential and commercial would seem to support that stance.

As far as opportunities, it is worth noting that home automation more than doubled its security contractor share of revenue sources — although it’s still only 9% overall. Not specified in that pie chart are those who selected “other.”

Here are some highlights from the IBR: 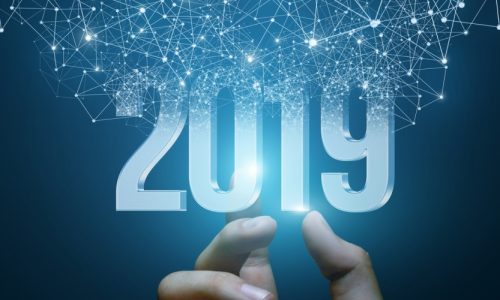 You can read the full results of the 2018 Installation Business Report by downloading the 2019 Gold Book here.

I hope you find the rest of the Gold Book useful to your security pursuits. As always, I wish you, yours and your company the very best throughout the New Year.