In addition to adding Kieran Hannon as chief marketing officer, Openpath has doubled the size of its office and raised $27 million since launching. 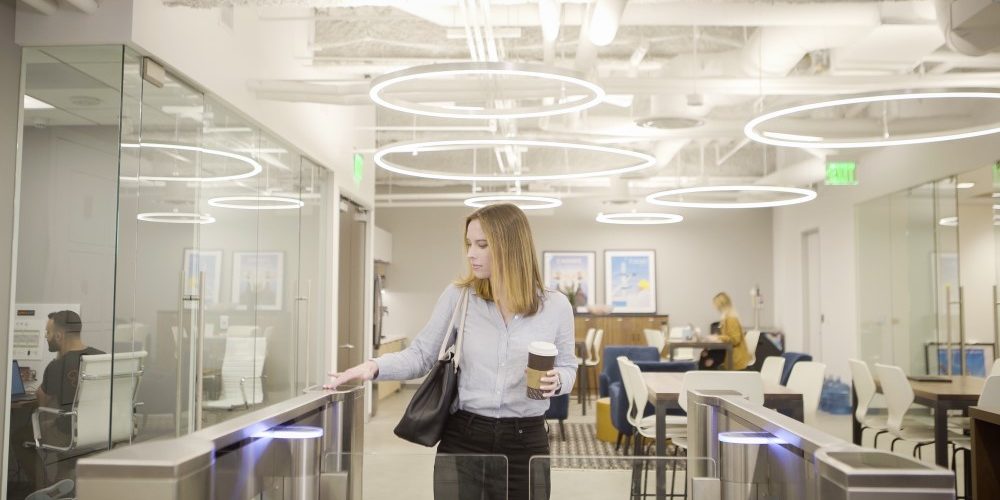 May 16, 2019 Steve Karantzoulidis Jump to Comments

Formerly the CMO of Belkin International, Hannon joins the company as it continues its rapid growth. Openpath recently expanded its L.A. headquarters, doubling its size and adding a showroom to demo its solutions. It also opened its second office in Indianapolis. 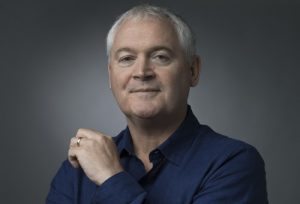 “I was drawn to Openpath’s commitment to solving one of the most pervasive challenges in the modern office — smart, convenient, safe workplace security,” Hannon says. “The team at Openpath has created a thoughtful, all-encompassing approach to mobile access control that puts the user first. Openpath’s dedication to providing its customers with the best user experience, without compromising best-in-class safety standards, is much admired. This inspired me to join a proven, highly successful founding team in creating the compelling global brand for the modern workforce.”

Since launching out of stealth in May 2018, the company’s Triple Unlock technology and Touch access feature has resulted in 94% mobile adoption — a previously unattainable rate for mobile access solutions who normally score 2-3%, according to the company.

Openpath also announced a $20 million Series B and expanded its core product line with the mullion smart reader and Elevator Board. The increase in demand for its access control solutions for parking garages, doors, turnstiles and elevators has forced the company to double its manufacturing capacity. 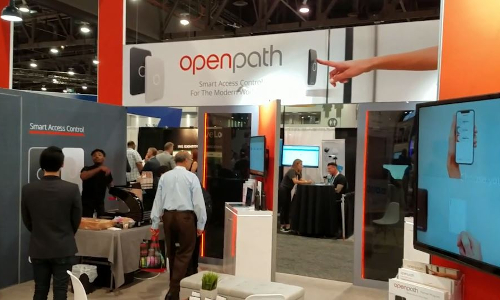 Openpath co-founder and President James Segil says, “Openpath is the only company to provide both ultimate reliability and convenient usability in a single, comprehensive access control system. We have a unique opportunity to brand what has historically been a commoditized product.”

He continues, “With Kieran onboard, his ability to highlight key aspects of a brand’s identity, such as Openpath’s superior user experience, will secure Openpath’s place as the first access control solution people ask for by name. We are improving the workday experience for people and establishing an emotional connection with our brand. Kieran understands this better than anyone and can tap into the sentiment to cement our place as a thought leader in this market.”

One of the company’s customers includes national pizza chain Domino’s. Check out the video below to see how the company is using Openpath’s access control solution.

The Ultimate Guide to ISC West 2020