An investigation was opened after a whistleblower provided the Minnesota Attorney General’s Office with a Safe Haven training manual containing deceptive sales tactics. 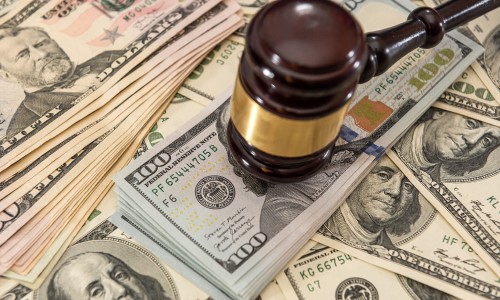 According to Red Lake Nation News, an investigation into Safe Haven was started after a whistleblower approached the Attorney General’s Office with a Safe Haven training manual that instructed salespeople to:

The Attorney General’s Office also received reports from consumers that they were not provided with a verbal three-day right-to-cancel advisory, according to the outlet. 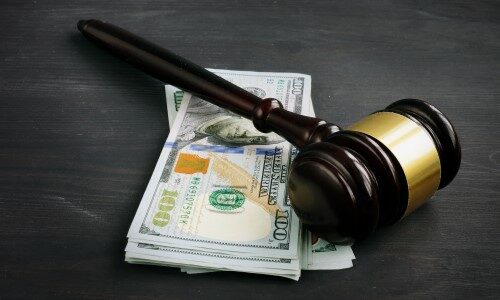 Related: Vivint to Pay $400K to Arizona Over False Representations

“It’s hard enough to afford your life these days. It’s a lot harder when door-to-door scammers prey on Minnesotans’ fears to sell them security systems with multi-year, costly monitoring contracts attached, and deceive or mislead them in the process. Some go even further and blur the lines between themselves and other companies you might trust to line their own pockets. That’s wrong and against the law and I’m here to put a stop to it,” Attorney General Ellison says. “I strongly encourage any consumer who has any concerns about a home security system they bought or were approached to buy to contact my office. We want to hear from you and we may be able help.”

Under the terms of an Assurance of Discontinuance filed in Hennepin County District Court, Safe Haven agreed to pay $125,000, which will go into the State of Minnesota general fund. It also agreed to require its salespeople to: