ADT has made significant moves in recent months to maintain its industry-leading position, earning it a 2019 SSI Installer of the Year runner-up honor. 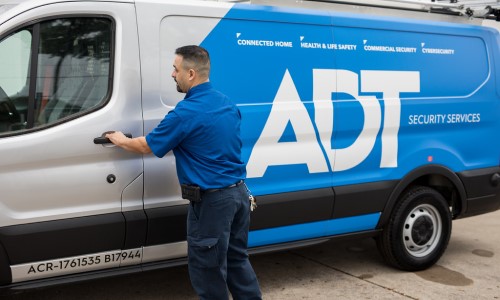 This was among the strongest showings ever for SSI’s Installer and Integrated Installation of the Year Awards. Read about the winners in the July issue of SSI and browse the SAMMY page to read about more runners-up.

A lot has changed in the security industry over the past 145 years, but one constant has been ADT, which started out in 1874 as American District Telegraph Co. That said, ADT has also been undergoing key changes to not only keep pace with the modern security industry but to ensure it stays ahead of the curve.

President & CEO Jim Devries, who was promoted to that post last December, along with Sr. Director, Commercial & National Accounts Marketing Beth Tarnoff, and Sr. Vice President, National Account Sales Bob Dale, teamed up to tell SSI about the significant moves the venerable company has made in recent months to maintain its industry-leading position.

One major push has been in the commercial security sector, for which in January this year the company created a dedicated ADT Commercial operation to focus on those customers’ unique and individual needs, the executives say. 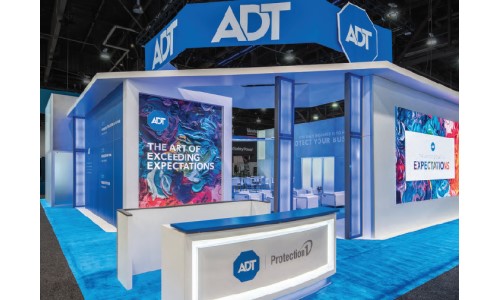 Accordingly, the company has augmented its commercial and national accounts with an impressive roster of acquisitions over the past 18 months including: Access Security Integration, Acme Security Systems, Aronson Security Group (ASG), Gaston Security, Protec, MSE Security, Red Hawk Fire & Security, and SDI. The moves span various regions of the country and areas of expertise.

The latest move for Red Hawk in particular has ADT excited, noting that with its addition, “the company has increased its commercial field operations support team by 68%, including nearly doubling the technician workforce, expanding product offerings and enhancing resources to support the national accounts business,” notes Dale.

The company has rolled out enhanced features to the ADT Go all-in-one mobile safety app, ADT Video Doorbell and ADT Voice Control integrations with Amazon and Google voice assistants. And it now offers the free ADT Interactive Map, which provides up-to-date information on crime statistics for cities and neighborhoods across the country.