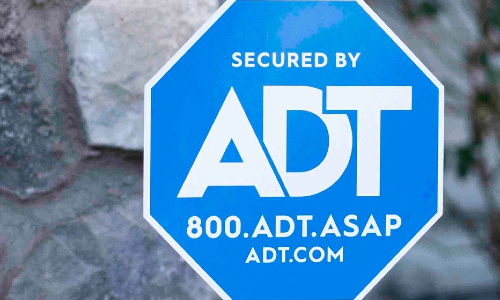 The company reported total quarterly revenue of $1.4 billion, up 5%, and adjusted EBITDA of $574 million. End of period recurring monthly revenue (RMR) came in at $359 million, up 5%.

The company reported customer retention with gross customer revenue attrition at 13.1% and revenue payback of 2.3 years. ADT has 6.6 million subscribers.

During the fourth quarter, gross RMR additions increased 7% year-over-year to $14.9 million, with the company achieving 16% RMR additions growth for the full year. As of the end of the quarter, RMR totaled $359 million, representing a 5% increase over the prior year. Approximately 80% of the company’s total 2021 revenues were derived from recurring revenue. 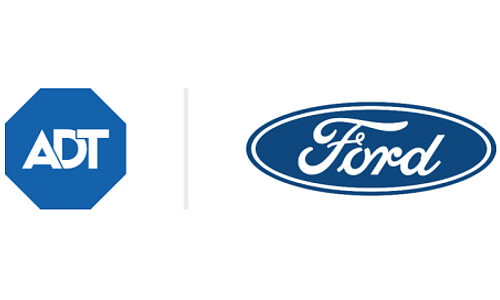 ADT reported trailing 12-month gross customer revenue attrition was 13.1% in the fourth quarter. This reflects a 30-basis-point improvement on a sequential basis.

In a press release ADT President and CEO Jim DeVries states, “Our fourth quarter caps off a strong year for ADT as we further set the foundation for long-term growth — increasing our subscriber and recurring revenue base, achieving important milestones in our Google partnership, growing our Commercial business, and entering the fast-growing residential solar market with the acquisition of Sunpro and launch of ADT Solar.”

Over the last four quarters, the company has not been able to surpass consensus EPS estimates. ADT shares have lost about 13.1% since the beginning of the year versus the S&P 500’s decline of -8.2%, according to Zacks.