Quarterly earnings included a SaaS and license revenue increase of 16% to $90.1 million, compared to $77.8 million the prior period. 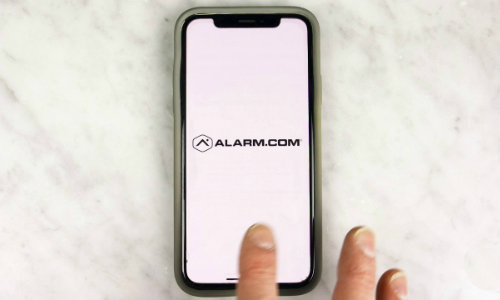 TYSONS, Va. — Alarm.com (Nasdaq: ALRM) reported fourth-quarter earnings adjusted for non-recurring items of 43 cents per share, beating the Zacks Consensus Estimate of 33 center per share. The results compare to earnings per share (EPS) of 29 cents the prior year.

The company’s latest quarterly report represents an earnings surprise of 30.3%. For the previous quarter the company was projected to post earnings of 32 cents per share but instead produced earnings of 37 cents, delivering a surprise of 15.63%, according to Zacks.

Fourth-quarter SaaS and license revenue grew 15.7% from the same quarter last year to $90.1 million. This includes Connect software license revenue of approximately $10.6 million, down from $10.7 million in the year-ago quarter. 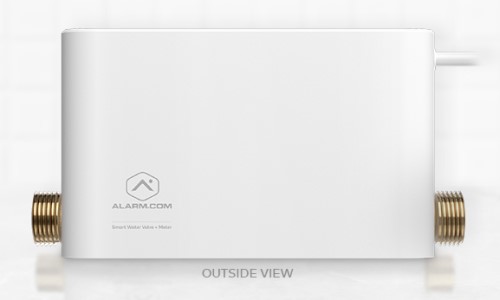 SaaS and license revenue for the Alarm.com segment grew 14.6% in the fourth quarter, while the company’s “other” segment grew 34% year-over-year, driven by strong results at subsidiaries including EnergyHub and PointCentral.

During an earnings call with analysts Tuesday, CFO Steve Valenzuela said the increase in hardware revenue was primarily due to an increase in video camera sales and to a lesser extent the inclusion of the company’s acquisition of OpenEye in October 2019. 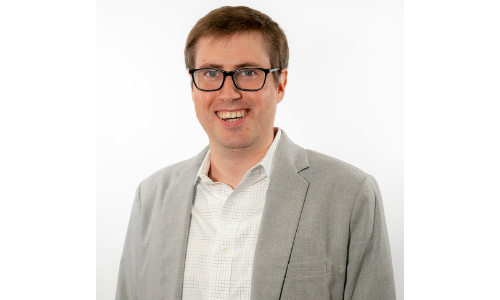 Related: How to Differentiate by Emphasizing the Full Breadth of Pro Service

Alarm.com said SaaS and license revenue in the first quarter of 2020 is expected to be in the range of $89.9 million to $90.1 million.

More than 9,000 service providers currently sell and service Alarm.com technology to customers in more than 6.8 million properties in over 40 countries. The company manages more than 100 million connected devices and sensors through its Cloud services.