Alula announced it will move from its current headquarters and production center in Hudson, Wis., to a space at the Midway Innovation Center in St. Paul, Minn. 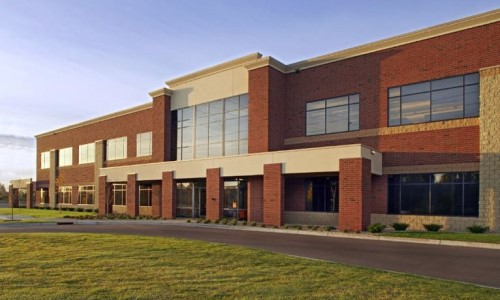 ST. PAUL, Minn. — Since forming as a result of the merger between ipDatatel and Resolution Products, Alula has been steadily bolstering its lineup with smart security solutions. Now, the company announces it will have a new home.

Alula has leased 68,000 square-feet at CSM Corp.’s Midway Innovation Center I in St. Paul, Minn. The company will move from its current headquarters and production center in Hudson, Wis.

“The Midway Innovation Center in St. Paul will allow Alula to expand operations by providing us an excellent business environment and access to a talented and skilled workforce,” explains Brian McLaughlin, CEO of Alula. “The Twin Cities market has proven to be a dynamic place to scale a tech company. We look forward to growing here.”

Renovations for the office build-out are estimated to cost about $1.8 million. The company received a $175,000 job-creation grant from the Minnesota Department of Employment and Economic Development (DEED) to help cover the costs, according to the Star Tribune.

DEED says company expects to create 135 jobs within the next three years with an average wage of $33.82 per hour, though some of those jobs may be added to the company’s other facility in Texas, according to Brad LaRock, vice president of marketing for Alula. 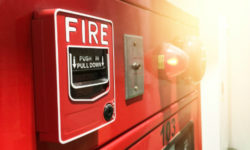