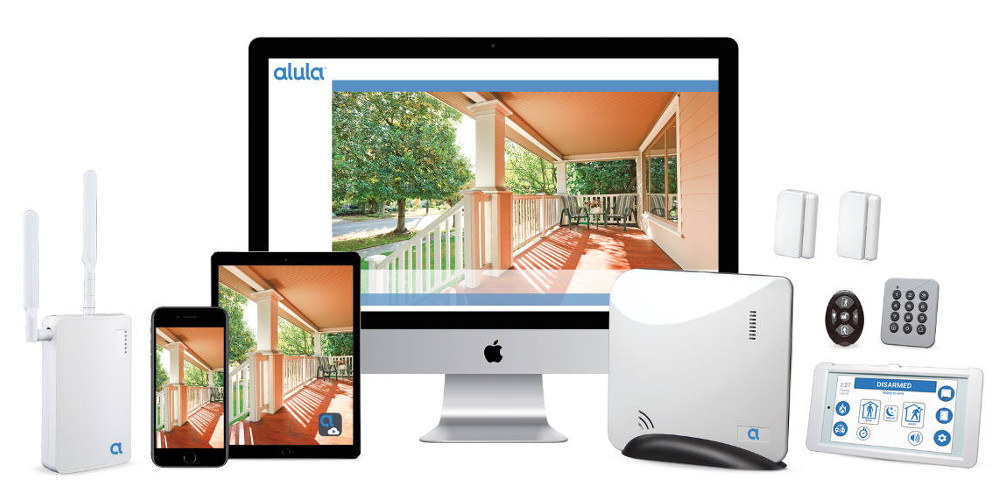 After much anticipation, security manufacturers and long-time collaborators ipDatatel and Resolution Products have officially revealed the name of their merged company: Alula, a unified maker of a smart security platform designed to help integrators compete in the growing DIY marketplace.

The two companies have been working together for many years bringing IpDatatel’s dual-band IP and cellular SecureSmart Network communicator to Resolution Products’ Helix smart security panel.  The merger results in the newly named Alula Connect+ hub, which is an easy-to-install professional-only solution with automation, security and video surveillance designed to help integrators compete against consumer off-the-shelf security solutions.

Related: Behind the Scenes of the ipDatatel, Resolution Products Merger

Security dealers can also use Alula to embrace DIY as part of their strategy and extend into broader, connected home offerings. The modular configuration allows the system to solve applications from two-room townhouses to large mansions to small retail stores.

McLaughlin, whose background is in the Software as a Service (SaaS) space, believes the company is positioned well to help independent integrators against the growing DIY security space.

“I think the good integrators are willing to change. The strong will survive. With any type of change, some companies will resist and they’ll survive for a while, but eventually probably fail. The dealers that evolve with the changes in the marketplace and embrace the technology and opportunity are going to thrive,” he says.

McLaughlin believes both the professional installation market and the DIY security market will grow simply because there are so many homes currently not being services with security.

He says the merger made sense culturally with a customer-service focus, noting there is less than a 5% overlap in employee functions. On the technology side, the merger puts the combined Twin Cities-based engineering team on the same roadmap to create products to expand opportunities for dealers.

“A lot of times when you have a merger, there’s going to be layoffs. We didn’t have any. These companies fit together almost perfectly. Now it’s just about making sure that we can drive forward and gain some scale,” says McLaughlin. By scale he means ramping up to “significant volume” levels.

There is also some significance to the new company name. The word “alula” is actually the part of a bird’s wing that enables flight.

“So if you want to take that definition a layer deeper, you could say we’re all about giving dealers a fighting chance to allow them to fly in the market,” says McLaughlin, who admits the palindrome name is “not very masculine.”

“We want to be different. The name is different. I love it,” he says.

Their customers are just as enthusiastic about the rebranding. “We are excited about the new company, Alula, and are confident the melding of these two companies will be a force multiplier to continue to drive innovation,” says Michael Morton, chief revenue officer, EMC Security. “In an industry filled with disruption we recognize the importance of choosing partners that embrace continual innovation. Both ipDatatel and Resolution Products have impressed us over the years with their ability to listen to the market and develop products that meet the desires of consumers.”

ipDatatel and Resolution Products announced they would merge last September, but not without a fight from Alarm.com. Find out why the company tried to quash the deal here.

Get a quick overview of the company in the video below.