“The new debt facility will be used to support continued growth and acquisitions at both AvantGuard and Freeus,” states Josh Garner, CEO of Becklar. 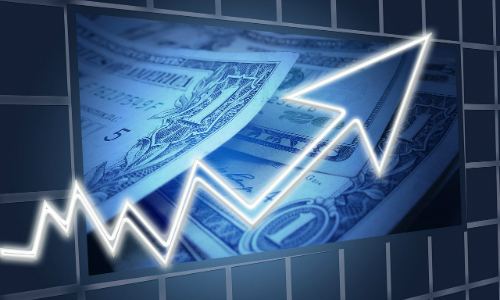 “The new debt facility will be used to support continued growth and acquisitions at both AvantGuard and Freeus,” states Josh Garner, CEO of Becklar. “While we greatly appreciated the strong interest we received from the banking community in this process, we felt that Pacific Western Bank offered the best combination of pricing and flexibility. We look forward to continuing our relationship with them.”

“Henry Edmonds and his team ran a very effective process for us, ensuring that we identified the best partner and the most attractive terms,” Garner continues. “Their effort on our behalf exceeded our expectations.”

Within the next two years the facility will become a complete part of AvantGuard’s redundancy infrastructure, allowing the company to scale with the rapid growth of its subscriber base, the company announced on its website. 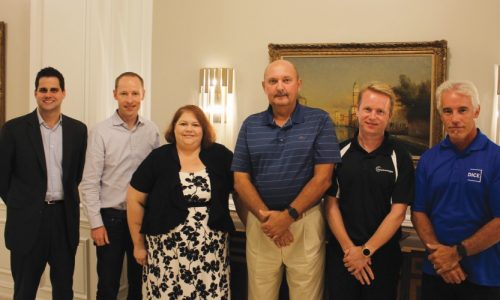 AvantGuard, based here, says it will follow the same plan of attack it used when opening its Rexburg, Idaho, monitoring facility in 2013. Using a temporary office space, and a few operator seats, the management team will evaluate the workforce pool and slowly build a team, simultaneously establishing a permanent office location and implementing new system redundancies, according to the announcement.

Freeus is a wholesale provider of mobile personal emergency response system devices. On May 1, the company released the next generation of Belle mPERS, certified on the Verizon 4G LTE network. The latest Belle mobile medical alert is said to feature state-of-the-art hardware and firmware, along with IP67 water-resistance.

“We are honored to be extending our relationship with Josh and his team. AvantGuard and Freeus are two of the best run organizations in the industry and we look forward to many more years of partnership,” states Will Schmidt, managing director of Pacific Western Bank’s security lending group.