The goal of Bates’ campaign was to attract competitors’ customers who may be experiencing service disruption due to the 2G Sunset. 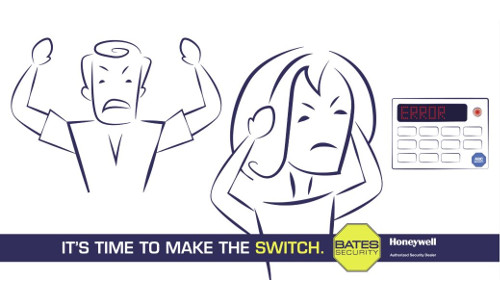 The goal of the endeavor was to attract competitors’ customers who may be experiencing service disruption due to the 2G Sunset, while also pushing Bates’ branding and services “to customers that were unhappy with their current security provider,” says Marketing Director Crystal Newton.

“Because the 2G Sunset was challenging to market for an ad campaign, we utilized past creative concepts that had been successful for us,” says Newton, noting that Bates enlisted the services of Big Echo Creative, a local firm that it’s worked with for more than five years and created the company’s original animation advertising. “The content for our campaign was designed to be easy-to-understand and, therefore, we utilized ‘service disruption’ rather than a change in technology from 2G network elimination.” 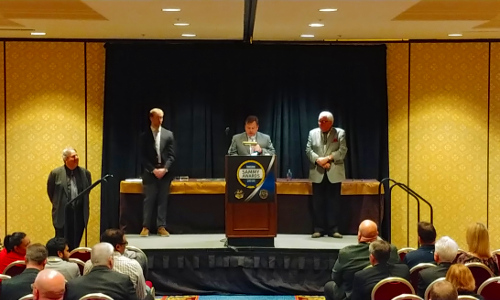 Bates had upgraded all of its 2G customers before year’s end, but realized others may not have been as diligent. A simple call to action via Facebook offered two months free monitoring in addition to a “learn more” button prompting viewers to fill out an online form for a quote.

Facebook accounted for 78% of traffic referred by social platforms in 2017. Bates went with three display ads in this set, and the total number of impressions for all was 100,000, which reached an audience of 24,000 people who saw one of the ads an average of four times.

An important lesson came as early returns led her to cancel one of the ads, Newton notes, and redistribute the budget between the remaining ads. The integrated campaign ran 45 days in mid-December and all of January, with the digital portion only in January.

Despite a limited budget, the Facebook ads educated users and managed to generate 21 new customer leads, Newton says.“We watched the ads closely each day and made adjustments,” she says. “I absolutely learned a lot from this campaign that has helped me create more defined audiences for subsequent campaigns. I think one of the most important things we discovered is keeping our marketing light and easy.” 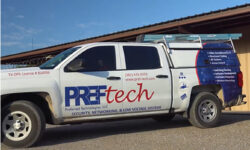 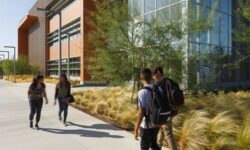 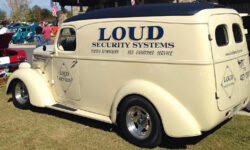