The deadline to apply for the program extends to May 31; the Small Business Administration has until June 30 to process pending applications. 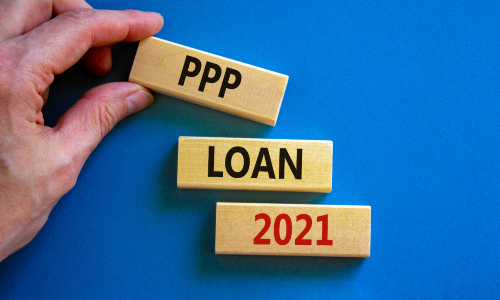 WASHGINGTON, D.C. — President Biden on Tuesday signed a two-month extension of the Paycheck Protection Program (PPP), which offers loans for small businesses to help keep their workforce employed while grappling with economic upheaval caused by the coronavirus pandemic.

The House approved the extension on a 415-to-3 vote earlier this month, and the Senate on March 25 cleared the legislation on a 92-7 margin. 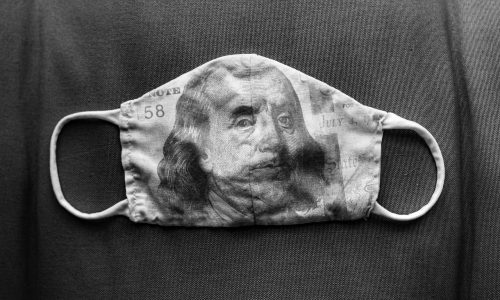 The Biden administration overhauled the program in late February, prompting the smallest businesses and self-employed people to rush to take advantage of newly freed-up aid. The extension by lawmakers gave small businesses, as well as lenders, more time to adjust to the overhaul.

Around $79 billion remains in the fund. Banks and financiers, which make the government-backed loans, generally expect the money to be depleted in mid- to late April, well ahead of the program’s new deadline.

Additional information about the PPP, including getting matched with a lender in your area, is available on the SBA’s website. 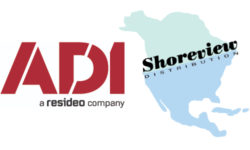 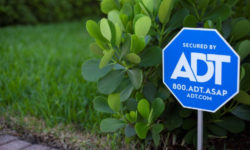