Biden is establishing a two-week window during which only businesses with fewer than 20 employees can apply for the forgivable PPP loans. 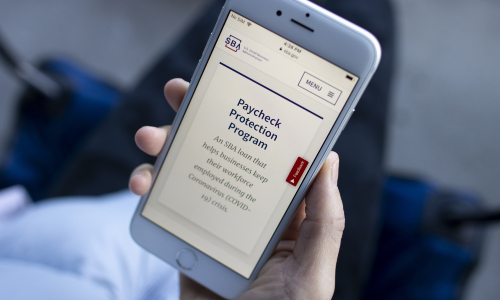 For two weeks starting on Wednesday, the Small Business Administration (SBA) will accept applications for forgivable Paycheck Protection Program (PPP) loans from those companies with fewer than 20 employees.

For two weeks starting on Wednesday, the Small Business Administration (SBA) will accept applications for forgivable Paycheck Protection Program (PPP) loans from those companies with fewer than 20 employees, safeguarding that they will not be crowded out by larger firms, according to an announcement.

“This will give lenders and community partners more time to work with the smallest businesses to submit their applications, while also ensuring that larger PPP-eligible businesses will still have plenty of time to apply for and receive support before the program expires on March 31, 2021,” the SBA announcement reads.

The SBA said it is strengthening relationships with lender partners to advance equity goals, deliver funding efficiently and prevent fraud, waste and abuse. To meet these goals, four additional changes were also announced to open the PPP to more underserved small businesses than ever before: 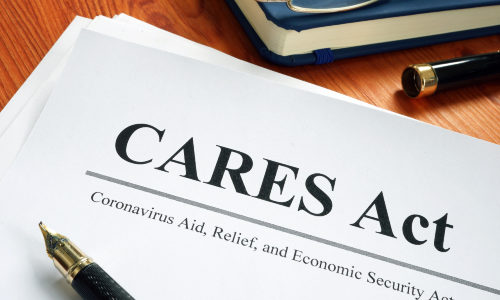 Related: How the IRS Wants to Give Employers Free Money (No, Really)

When the PPP was launched in April 2020 under a $3 trillion relief bill, its initial $349 billion ran out in two weeks. Congress approved another $320 billion in May, but the program expired in August with about $130 billion in unused funds.

The latest PPP, which launched on Jan. 11, has already paid out $133.5 billion in loans or about half of the $284 billion allocated by Congress, with an average loan under $74,000. But Biden administration officials said there are still many minority and very small firms in low-income areas that have not been able to receive aid.

The last day to apply for a PPP loan is March 31, according to the SBA guidelines.