A successful junk bond sale would allow Brinks Home to delay debt maturities as far out as 2028 and increase liquidity. 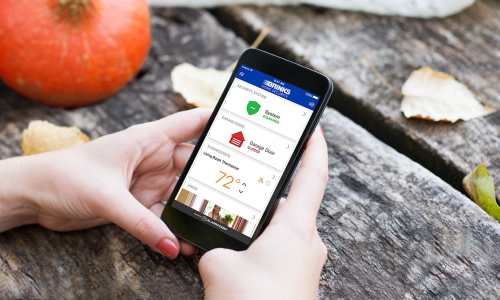 DALLAS — Brinks Home is having a difficult time obtaining enough buyers for a $1.1 billion bond sale to refinance loans the company took to exit bankruptcy in 2019, according a news report.

The heavily indebted alarm company, operated by Monitronics Int’l, marketed the seven-year bonds at a yield of around 10%. As of Oct. 13, it had received orders falling short of the offering’s size, according to Bloomberg, which cited a source who asked not to be named when talking about a private transaction.

JPMorgan Chase & Co., manager of the sale, has solicited offers from investors at higher yields in an attempt to salvage the transaction, Bloomberg sources said.

Representatives for JPMorgan and Monitronics declined to comment to the media company. 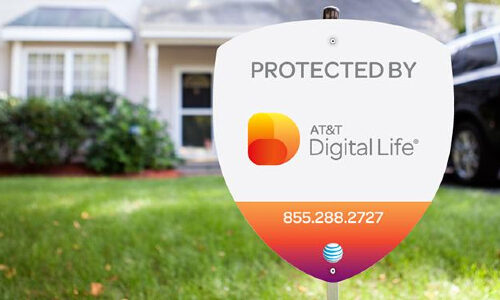 A successful junk bond sale would allow Brinks Home to delay debt maturities as far out as 2028, increase liquidity and loosen some restrictive covenants that were put in place at the time of its exit from Chapter 11.

However, a yield of 10% is significantly more than the company pays on its current loans, according to Bloomberg, which also reported S&P Global Ratings expects the company’s leverage, a key measure of debt to earnings, to increase to nine times following the refinancing, before moderating to six times next year.

Brinks is marketing the junk bond with net leverage of 4.2 times, according Bloomberg’s sources, who asked not to be identified because the transaction is private.

Monitronics has struggled for several years as it contended with a massive debt load. After rebranding from Monitronics to MONI in 2016, the company then entered an exclusive trademark licensing agreement with The Brink’s Co. in early 2018 to be remade into Brinks Home Security.

This past March, the company announced a corporate transformation that included a brand makeover, dropping “security” from its moniker. SSI had an in-depth discussion with Brinks Home execs on the changes. Check it out here. 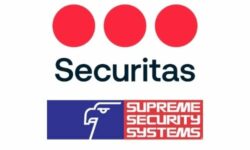