Cloudastructure says the acquisition adds an important new layer of cybersecurity to its expanding physical and cybersecurity platform. 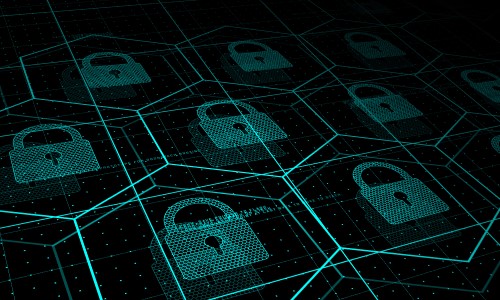 SAN FRANCISCO — Cloudastructure, a provider of Cloud-controlled video surveillance systems, announces it has signed a letter of intent to purchase IoT cybersecurity company Infrastructure Proving Grounds (IPG). The terms of the deal are undisclosed.

The acquisition would add an important new layer of cybersecurity to Cloudastructure’s expanding physical and cybersecurity platform and a key offering for enterprise customers as they embrace new IoT technologies, according to the company.

This, combined with readily accessible normalized data, is said to alleviate the level of risk introduced by IoT installations. The IPG team will be joining Cloudastructure, including Steve Kiss, CEO, as General Manager of IoT Security. 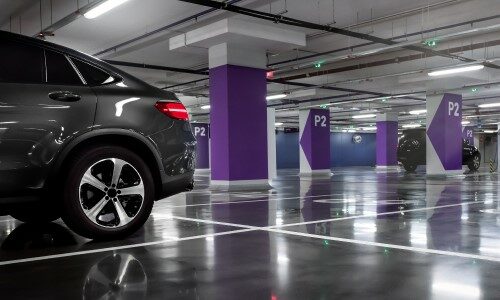 “The acquisition of IPG means Cloudastructure enterprise customers can enjoy not only a vastly higher degree of cybersecurity than they can with other Cloud video surveillance providers, but opt for a robust IoT risk management posture throughout their organization,” says Cloudastructure CEO Rick Bentley.

Kiss adds, “We couldn’t be more pleased joining Cloudastructure, a Cloud-based video surveillance provider that views cybersecurity as critically as we do.”

Subject to satisfactory completion of customary due diligence and the signing of a definitive agreement, the closing of the deal will be announced on a mutually agreeable date.