Learn how Steve Capogna, president of Alarmingly Affordable in Staten Island, is leveraging the 3G sunset to improve customer relations. 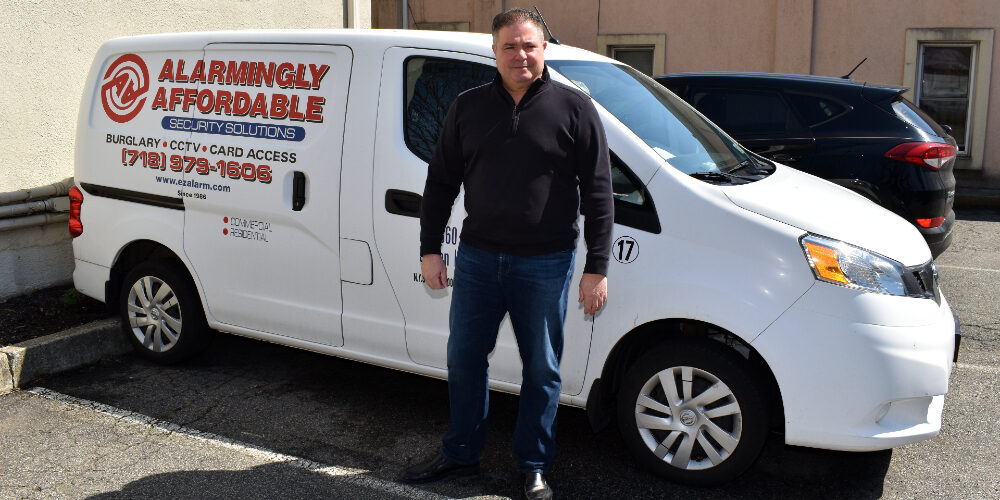 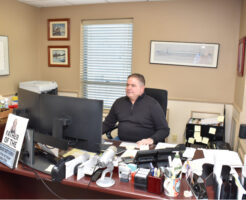 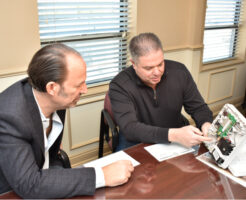 As the industry is currently experiencing another wireless sunset, many installing security contractors are harboring great anxiety and some facing real challenges as they try to make up for lost time toward updating their subscribers.

Seeing all the money spent by the associations to fight the carriers and work with the FCC toward extending deadlines caused me to look deeper into the entire playing field and the various effects of this major shutdown. I am very fortunate that I get to work with dealers, central stations and associations throughout the country on a daily basis.

Hearing a variety of positions and paths on this one very big issue, motivated me to investigate a bit deeper and communicate a brighter side of what this 3G sunset has brought to some players in the industry who took a laser-focused approach from the very early days of the announcements.

Early this year, before the February 2022 AT&T shutdown date, I was speaking to a longtime client and friend of mine, Steve Capogna, founder and president of Alarmingly Affordable Security Solutions, located in Staten Island, N.Y. I have known Steve since 1994. When we first met, I was chief operating officer of the largest third-party central station in the U.S. and we provided central station monitoring for his company and for many years to follow. 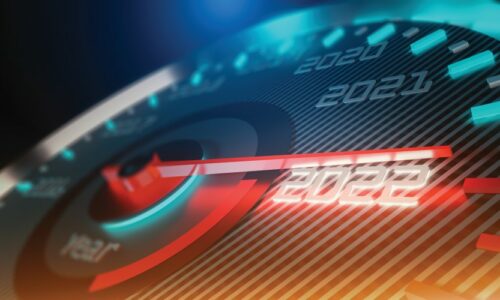 I came to respect Steve very early on as I witnessed how meticulous he was in operating his business, supporting his subscriber base and how compromising service levels was not an option. He would go to the end of the earth to assure he was serving his subscribers to the highest level. During this conversation on an unrelated topic, Steve asked, “What’s all this fuss on the sunset?” I explained the position of many regarding the concern on meeting the deadlines with COVID and recent supply chain issues.

Steve responded in a very simple manner. “Didn’t they all get the same information I received four-plus years ago that this was coming?”

Well, it is a good point. Steve was relaxed as he completed his updates and migration well in advance of the shutdown date.

It was really great catching up with Steve, who I consider one of the best operators of an integration company I have ever met. Following is an abridged account of his strategic approach to the 3G sunset. I thought Steve’s wisdom, based on his experience, would be helpful for others facing the same challenges and to see how one integrator turned 3G sunset lemons into lemonade.

Alarmingly Affordable was founded in 1986. The company serves a wide and densely populated region that includes the five boroughs of New York City, as well as Northern New Jersey to Long Beach Island, N. J.

Capogna first became aware that cellular providers were planning on shutting down 3G networks nationwide in late 2017. After carefully structuring a plan and allowing the year-end holidays to pass, he set course to begin updating and migrating systems to the updated technology in short order.

“It was a simple approach. All requests for service of any type resulted in an upgrade of their current 3G communicator,” he says. “We knew we had to react immediately.”

As an earlier adopter of prioritizing cellular communication radios for most new installs, cellular wasn’t used as an option or upgrade at Alarmingly — it was standard. This translated into a higher percentage of radios installed as part of dual path communication systems. 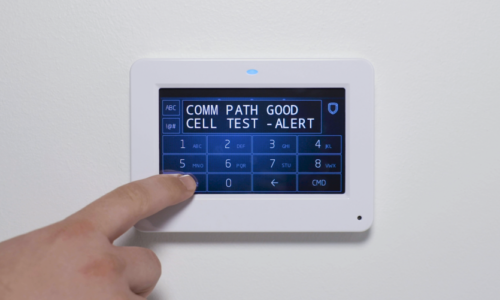 Capogna explains his initial task was to replace approximately 1,700 radios before the sunset.  And when did Alarmingly Affordable begin the 3G radio migration? “In early 2018, of course,” he says. “Why compound an already rough situation by adding to the problem?”

Because not all dealers are structured the same, the financial burden of acquisitioning new hardware — coupled with time and travel for each truck roll — can vary greatly from one company to another. While some dealers have elected to pass along the upgrade cost to the subscriber, others have chosen to absorb the financial outlay.

After much deliberation during the planning stages, Capogna decided on a strategic plan that included a no-cost upgrade for residential and small business accounts, while large commercial accounts were charged a modest and traditional rate for parts and labor.

If there was any concern about negative customer feedback or unforeseen challenges arising once the migration strategy commenced, Capogna was soon reassured.

“No one argues with you when offered a free upgrade. It took a great effort of multiple telephone calls, letters, emails and certified letters,” he says. “Eventually we got it done.”

Another challenging element with the potential to burden the sunset migration for most any dealer was the fact that the nation was in the midst of the COVID-19 pandemic starting in March 2020.

Check out this slideshow of images on location at Alarmingly Affordable

For Alarmingly Affordable, an early start to executing its migration strategy paid fortuitous dividends. The company already had a full year under its belt by the time COVID became an issue. Capogna explains the mandated shutdowns and customer reluctance to allow technicians into their homes never really slowed them down, with the exception of the time period between April 2020 and June 2020 when it was tough to make appointments.

An interesting aspect of having to revisit existing clients for service or any in-home effort raises the question of taking the time to upgrade during this effort. So, did the 3G radio upgrade allow Alarmingly to then upsell new service offerings or generate additional customer touch?

Although the company didn’t go for a hard sell, Capogna explains that all clients were offered mobile application and control at a deeply discounted rate. The additional service places control in the subscriber’s hands at all times. This leads to a client who utilizes the system more frequently and reduces attrition for nonuse. 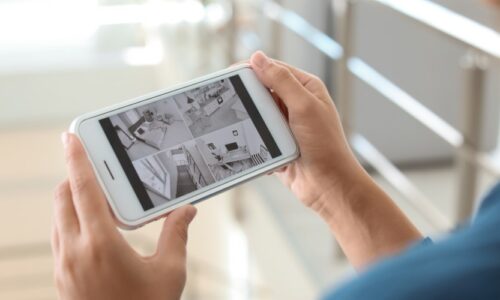 Alarmingly Affordable completed the retirement of all subscriber 3G radios by Jan. 31, 2022.  They did have a very small number  of subscribers (a single-digit count) that chose not to update.

What advice might Capogna have for those dealers still needing to migrate more customers? His response is blunt.

“Too late for advice in my opinion,” he says. “The barndoor is already open and it’s time for catch up under great pressure.”

Learn from experience might well be another simple rule to heed moving forward. As Capogna explains, the 3G predicament is Alarmingly Affordable’s third time of dealing with a technology sunset. The first was the original proprietary AlarmNet radios, followed by the shuttering of 2G cellular networks.

“We understand the gravity as I expected my competition did. It’s the service after the sale that counts and separates us from our competition,” he says. “It appears based on the press and what I hear from some of my competitors that few support their clientele like we do.” 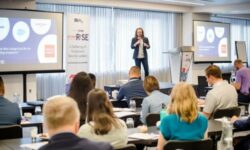