According to a staff report, APD responded to more than 15,600 intrusion alarms between January 2018 and May 2021, most of which were false. 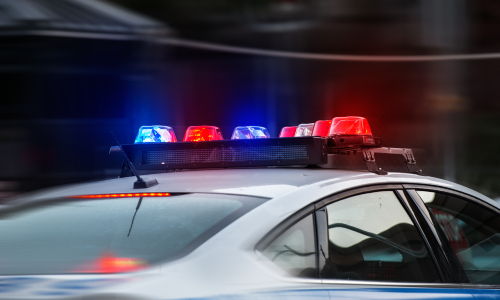 ASHEVILLE, N.C. — The City Council here has taken action to reduce false alarms, including updates to fees and charges related to alarm systems that trigger an automatic response from the Asheville Police Department.

On June 22, the City Council approved new rules meant to tamp down on the problem, cutting off service to those regularly causing false alarms, increasing fees and requiring verification from companies.

The council passed the new ordinances, replacing ones passed in 2002, unanimously with no comment as part of its consent agenda reserved for noncontroversial items, citizen-times.com reports.

During the meeting, Asheville Police Department Chief David Zack and the department’s administrative services manager, Dan Lemley, said the new rules were based on best practices found in other departments and would allow for “more efficient and effective policing through less time and resources spent on the response to false alarms.”

In one of the rule changes, alarm companies must now use Enhanced Call Verification (ECV), meaning they make at least two attempts to contact the alarm user to determine an alarm is valid before contacting police.

The two-call ECV system is shown to reduce false alarm responses by 40%, Zack and Lemley said. The system does not have to be used for fires, panic calls or cases where it is verified a crime is happening, such as with a robbery-in-progress alarm. 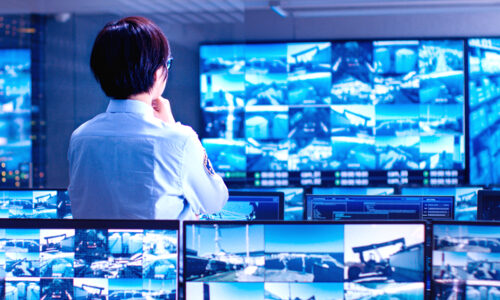 Alarm users in Asheville will also have to pay $25 permit fees and $10 renewal fees with $25 late fees after 30 days.

The new rules say it is illegal to use an alarm system to summon law enforcement when there is not a true emergency and that law enforcement and other emergency services can discontinue responses to the user if they violate any of the permit or other regulations, fail to pay fees or generate more than 10 false alarms in a year.