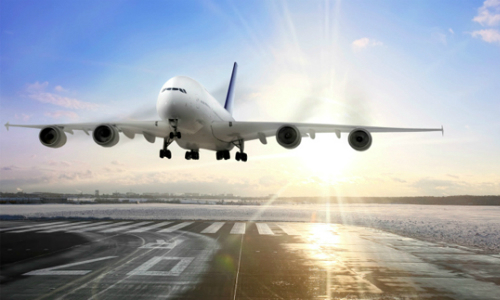 WASHINGTON, D.C. — On October 5, President Trump signed the FAA Reauthorization Act of 2018, funding the Federal Aviation Administration through 2023. The law contains several new measures that affect the security industry, as well as drone pilots in the United States.

The Securing Industry Association (SIA) released an announcement that outlines  several provisions impacting the security industry specifically. These include provisions related to the expansion of biometrics and other security technologies, use of Airport Improvement Program (AIP) grants and new legal authority for using counter-unmanned aircraft systems (C-UAS) in support of federal missions.

According to SIA, the law contains:

Eligibility of CCTV Projects Under the AIP Grant Program

AIP Funding Maintained. The AIP grant program, the primary source of federal funding for airports, is authorized for five years of funding at the current level of $3.35 billion.

CCTV Eligibility Expansion. Includes the Secure Airport Public Spaces Act (a SIA 2018 policy priority), specifically allowing the use of AIP grant funds to install video surveillance systems outside U.S. Transportation Security Administration (TSA)-screened zones (to help airports field fully unified systems). Previously such grants were only authorized for such use inside these zones. Increasing traveler safety throughout unscreened areas is a critical need, demonstrated by recent terrorist attacks within such areas at U.S. airports. 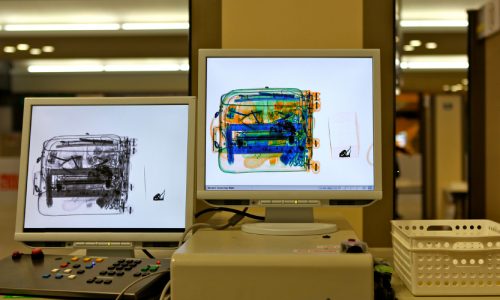 Use of Security Technologies

Report to Congress. The U.S. Department of Homeland Security (DHS) is directed, in consultation with TSA and the CBP commissioner, to report to Congress on the operational and security impact of using biometrics technology (including facial recognition readers) to identify travelers. The DHS assessment will cover error rates and accuracy of biometric technologies, any burden on specific categories of travelers, the impact on visa overstays, privacy impact and audits performed to asses whether error rates disproportionately affect certain races, genders or nationalities.

Airport Worker Access Controls. TSA is required to assess the cost, operational efficiency and security effectiveness of mandating all airport workers seeking to enter secure areas to present credentials in conjunction with deployment of some or all the following screening measures and technologies: 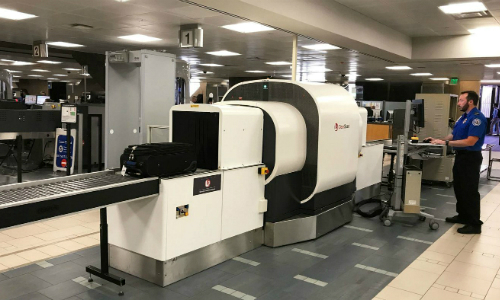 TSA PreCheck Expansion. TSA is directed to explore the vetting of TSA PreCheck applicants by additional biometric and non-biometric means, with the goal of expanding enrollment options; however, any additional vetting methods must be demonstrated to be as effective as a fingerprint-based criminal history records check conducted through the Federal Bureau of Investigation in identifying individuals who are not qualified to participate in the PreCheck Program, certified by the secretary of DHS.

Precheck is Precheck. The new law ends the practice of TSA funneling people who are not members of DHS trusted traveler programs through PreCheck lanes.

Streamlined Waiver Process for UAS Operators. Requires the FAA administrator to revise the online waiver process to provide real time confirmation that an application has been received by FAA and provide the applicant with a status of the application in a timely manner. Waivers of current FAA rules are often necessary for security UAS operations, such as night flight and operating control of the aircraft from outside line of sight.