Trio of Industry Groups Unite to Advocate for Revamped NAFTA

SIA, ALAS and CANASA say prompt approval of the U.S.-Mexico-Canada Agreement will benefit the security industry and fuel existing and emerging markets. 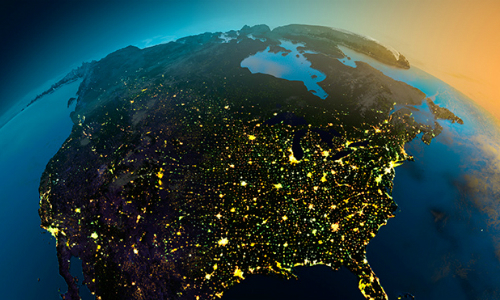 The U.S.-Mexico-Canada Agreement (USMCA), which leaders from the U.S., Mexico and Canada signed in November, must be ratified by lawmakers in all three countries. Mexican and Canadian lawmakers have already done so.

SIA, ALAS and CANASA — the leading representation of the security industry in North America —collectively represent more than 2,500 companies with business operations located in the U.S., Mexico and Canada.

In a Sept. 9 letter to Congress, the trilateral coalition highlighted the growth and change in the security industry and the renegotiated policy’s updates to reflect the current state of the market.

“The security industry in North America is undergoing substantial growth, a robust workforce and a strong international business climate and is poised to meet the high demand for security in our countries,” SIA CEO Don Erickson states in a press release. “USMCA reflects the 21st-century economy and updates several outdated trade policies that will benefit the industry and level the playing field globally.” 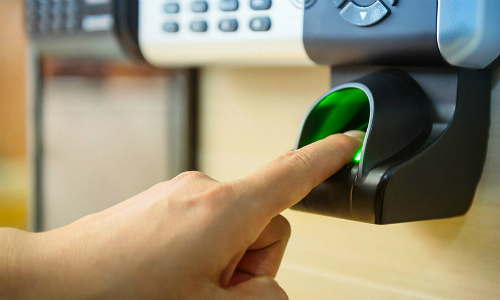 According to SIA’s July 2019 Security Market Index — a bimonthly review of current market conditions provided to the association’s members — nearly 50% of security professionals rated current business conditions as “excellent,” and 69% of respondents stated they are increasing their number of employees or hours worked.

“The Canadian government has supported officially the USMCA as a positive trade agreement between our three countries for some time,” states Patrick Straw, executive director of CANASA. “We are very hopeful that this is ratified in the near future.”

“Mexico was first to ratify USMCA,” states Alberto Alvarez, CEO of ALAS. “This new agreement will strengthen commercial relations and boost business between the three countries.” 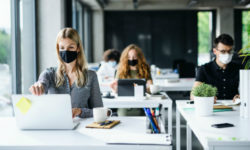 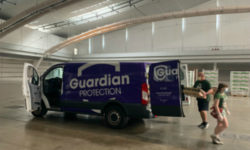