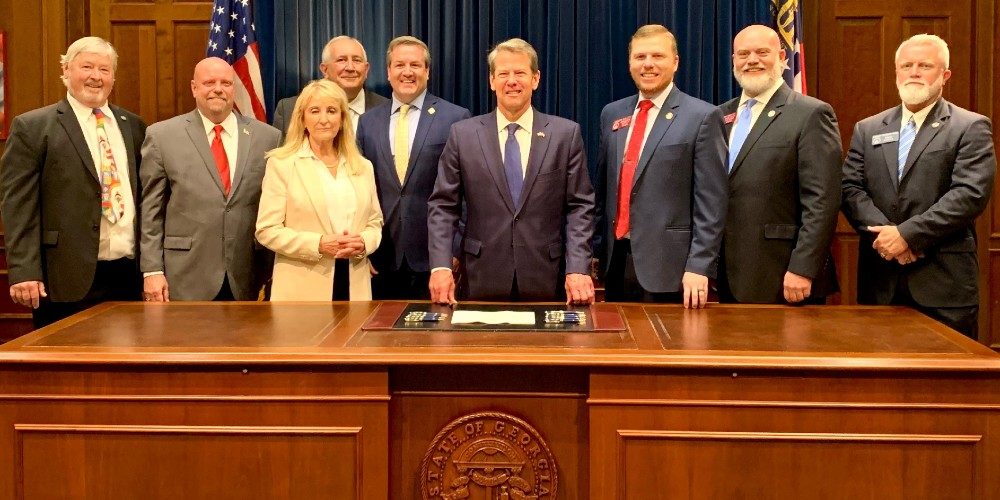 ATLANTA — Georgia Gov. Brian Kemp on Monday signed a bill that bans counties or municipal corporations from fining alarm companies for false alarms generated by a customer and through no fault of the alarm system contractor.

Kemp’s signature arrived about one month after the state’s House of Representatives and Senate each approved House Bill 465 during Georgia’s 40-day legislative session, which ended April 1.

“We appreciate the support of Governor Kemp and lawmakers in supporting our industry and the millions of citizens and businesses we protect,” states John Loud, president of LOUD Security Systems, in an announcement released by the Security Industry Alarm Coalition (SIAC).

“Lawmakers recognized that our industry has worked diligently with law enforcement leaders to develop and implement a Model Alarm Ordinance that significantly reduces the demand on police resources by penalizing individuals or businesses that cause false alarms primarily through user error,” Loud continues.

The introduction of the legislation follows a bitter three-year fight after the City of Sandy Springs passed a punitive ordinance that fined security companies. The city’s success in defending the legislation in court caused the legislature to act. Only one other Georgia city, Brookhaven, followed Sandy Springs’ lead.

A number of other states have passed bills similar to the Georgia bill in recent years including California, Florida, New Jersey, Texas, Tennessee and Iowa, according to SIAC.

“The model ordinance, which fines alarm users, obtains an average 60% reduction in false dispatches and impacts those causing most of the problems. In fact, 85% of alarm systems generate no calls to the police in any given year,” says SIAC Executive Director SIAC. 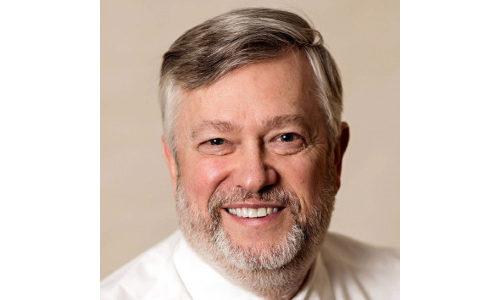 According to the law, installing security contractors can still be held responsible to pay “any fines, fees or other penalties” in the event a false alarm is attributed to “improper installation”; or if the company “cannot provide evidence of telephone logs, other electronic means, or visual evidence that the alarm verification process … was followed.”

“Common sense prevailed,” adds Loud, who serves as vice president of the Electronic Security Association (ESA). “Our industry stands ready to work with any community that wishes to reduce unnecessary dispatches with a proven model and experts ready to assist.”