Under new rules individuals and businesses will be fined $140 after their first false alarm dispatch beginning in January. 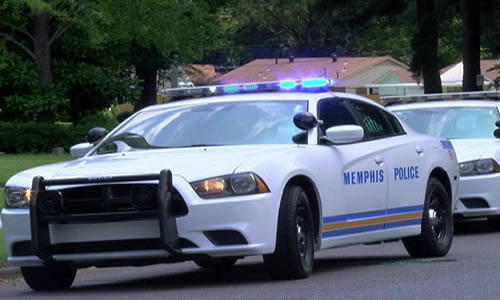 False alarms cost the city of Memphis $5.1 million in fiscal 2018 for manpower while the city only collected $1.9 million from fees and fines, according to the police department.

MEMPHIS — Homeowners and businesses here can expect to pay more for false alarms in the New Year.

The Memphis City Council approved the new rules, which go into effect in January.

“People with security systems have always been required to have a permit, but the process for not having a permit is a little different,” said Tiffany Collins, the administrator for the city’s metro alarm office, via dailymemphian.com. “So we are letting people know that if you had a permit and it expired, you need to get one. And if you never had one, you need to get one.”

Collins explained most individuals and businesses that received the mail notifications have permits already, but they need to renew the permits themselves next year because the alarm companies are no longer doing it for them. There are 83,848 active permits on file with the alarm office, according to the Memphis Police Department.

“This is a small group, so we’re not talking about all 83,000 permit holders who have false alarms,” Collins said.

The permit fee for residents is $30 and for commercial entities is $60. After that, the annual renewal fee is $10 for homeowners and $25 for businesses.

Anyone who has a permit and has a false alarm will not be charged the first time. For the second and subsequent false alarms, however, the fine and recovery fee is $140. 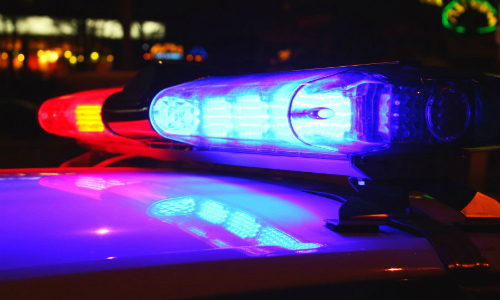 For anyone without a permit who has a false alarm, there’s no mulligan. They will have to pay the $140 fine for the first offense, plus the permit fees and a $20 processing fee. Homeowners could end up paying a total of $190 for the fine and fees. Businesses could pay $220.

False alarms cost the city $5.1 million in fiscal 2018 for manpower while the city only collected $1.9 million from fees and fines, according to police. That represented a net loss to the city of $3.2 million. 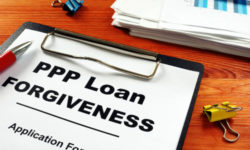 PPP Loan Program: How to Restore Payrolls to Pre-Pandemic Levels 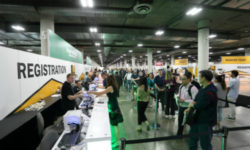 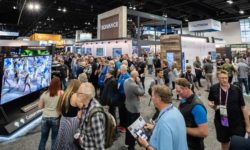