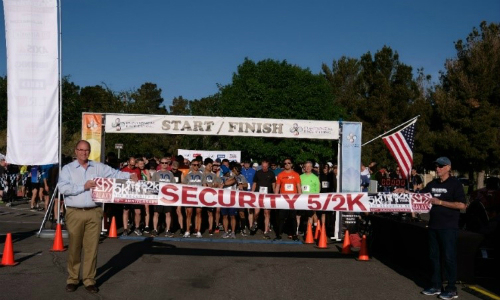 LAS VEGAS — Mission 500, a charitable nonprofit engaging security professionals in support of children and families in need across the United States, raised more than $145,000 at its 10th Annual Security 5K/2K Run/Walk, held here during ISC West 2019.

The amount raised during the April 11 event eclipsed Mission 500’s funding target of $125,000, marking the most successful single event to date.

Some of the proceeds raised during this year’s 5K/2K event were put to great use during ISC West 2019, according to an announcement. Volunteer and monetary donations were earmarked for Habitat for Humanity in Las Vegas to help provide a family in need with a new home, and a Mission 500 Care Pack drive during the event was sponsored by HID Global, Freeman and the ISC West Security Events team.

“We are extremely thrilled at how the security industry continues to band together and raise money for children and families in need,” says Tim Purpura, chairman of the board, Mission 500. “The 10th anniversary of the Mission 5K/2K event was our most successful single event to date, and we are extremely grateful to all of the participants, volunteers and sponsors that made this wonderful event possible.”

The Mission 500 Club, which recognizes volunteers who raise $500 or more, had 12 members at this year’s 5K/2K that raised a combined $21,000. Ronnie Pennington of Altronix was the top fundraiser with $4,425 in pledged donations, followed by Nick Arthur of Brinks Home Security with $1,130, which was matched by his employer for a total of $2,825.

The top fundraising team was Brink’s Home Security, which raised a total of $15,331.

This year’s fastest female was Karen Salerno of ISC Events with a time of 21:07. The fastest male and overall winner was Mitchell Vanderhagen of Everbridge, who completed the 5K course in 18:23.

Complete race times can be found at here. 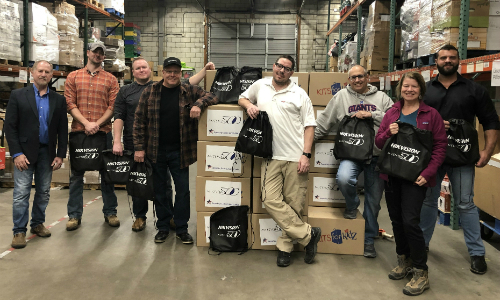 Hikvision’s General Manager Eric Chen, and the Hikvision team, also increased their corporate social responsibility efforts at ISC West 2019 by donating an additional $860 to Mission 500 on behalf of all industry partners in attendance at their partner celebration at Tao. 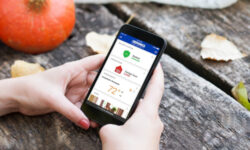