Located near Cleveland, the city of Lorain passed legislation that aims to drastically curtail police dispatches to more than 40,000 false alarms each year. 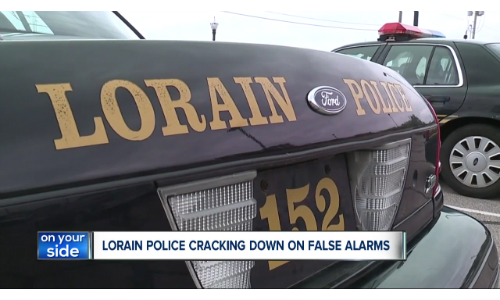 LORAIN, Ohio — The City Council here has unanimously passed an alarm ordinance aimed at cutting down on false alarms from security systems in homes and businesses.

That factors out to more than 1,900 false alarm calls annually or more than five per day.

“Every time we respond to an alarm, that’s a car putting on lights and sirens driving through traffic,” Lorain Police Lt. Michael Failing told News 5 Cleveland. “There’s always the risk of an officer getting hit or something else happening when we respond to an alarm where someone just forgot to set it or they left a window open.”

Failing said dispatch to a nuisance alarm takes, on average, 17 minutes to respond to and later clear. Per department policy, alarm dispatches also require two officers for safety reasons. Between the two officers, more than a half hour of work time is spent responding to each false alarm.

Over the course of a year, the lost time equates to more than 1,100 man hours, resulting in more than $40,000 in lost time. That lost time precludes officers from doing proactive police work, Failing explained. 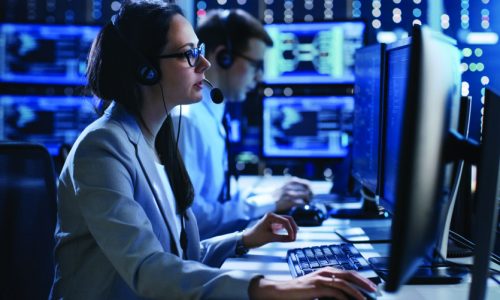 “Not only does it prevent them from doing proactive stuff but it [makes] the citizen who’s sitting at home [wait] for a police officer to come take their theft report,” he said. “That alarm is taking priority so that’s another half hour that citizen is waiting to get their theft report. It backs up all of our call logs.”

The newly-passed ordinance places stricter penalties on people whose security systems constantly send out false alarms. According to police records, more than 60% of the false alarms come from a third of all alarm users. There are several repeat offenders.

After two false alarms in one calendar year, the alarm user is required to have their system inspected. After the third false alarm, a $35 fine can be issued per incident. After five false alarms, the fine jumps up to $75.

Lt. Failing said the ordinance has enough teeth to be effective while also allowing people the opportunity to correct the issue. The goal is to correct the problem, not just fine people, he explained.

“A lot of it is user error where people are coming over that don’t know the alarm. This whole new ordinance is built around trying to help them correct the problem,” he said. “Yes, there are fines if you go over a certain number, but prior to that, there are several places built into the ordinance where [we try to answer], ‘why is this alarm going off. Can we help you correct this?” 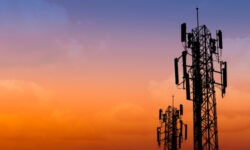 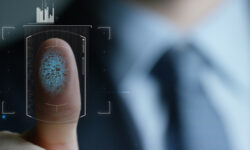 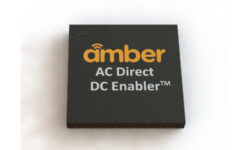 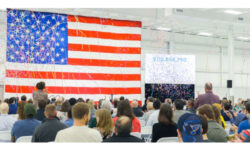 DMP Employees Have Raised $112M for Nonprofits Since 2019