SIA applauded passage of the bill, which aims to improve coordination between the federal government and the technology industry. 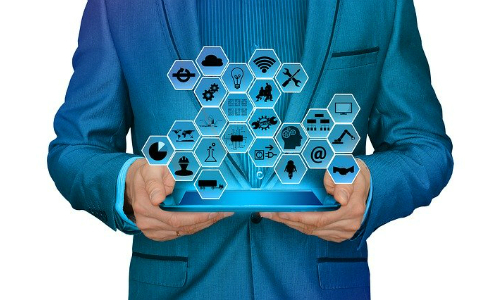 WASHINGTON, D.C. — The United States Senate has passed bipartisan legislation that would establish an interagency panel to help prepare government and the private sector to better coordinate policies that enable the Internet of Things (IoT).

The Developing Innovation and Growing the Internet of Things (DIGIT) Act, passed Jan. 8, would direct the Secretary of Commerce to convene a working group composed of federal entities and experts from the private and academic sectors. The group would be tasked with providing recommendations to Congress on how to facilitate the growth of connected IoT technologies.

The group’s recommendations would focus on how to plan for, and encourage, the development and deployment of the IoT in the U.S., according to an announcement. Additionally, the legislation directs the Federal Communications Commission (FCC) to complete a report assessing spectrum needs required to support the IoT.

“SIA members recognize the Internet of Things’ profound impact in allowing devices to perform more effectively and in a more coordinated fashion, especially within physical security,” states SIA CEO Don Erickson. “The growth potential of IoT is exciting for both the public and private sectors, and SIA applauds the DIGIT Act for promoting the innovation, proliferation and ubiquitous deployment of these technologies and the United States’ continued leadership in this industry.” 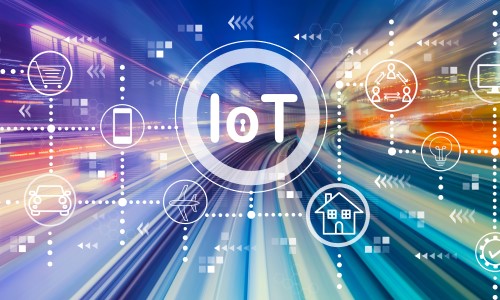 The panel would be charged with identifying federal regulations, statutes, grant practices, budgetary and jurisdictional challenges that may inhibit the development or deployment of IoT and how federal agencies could benefit from greater reliance on connected devices.

The legislation would also explore what kind of new security measures might be necessary for critical infrastructure and examine strategies to better coordinate cybersecurity policies across the federal government. The group would have a year to study the issue before delivering a report to Congress.

“As connected technology continues to evolve, it’s critical that Congress and the federal government leverage innovation developed in the private sector, and I’m glad the Senate passed the bipartisan DIGIT Act,” Sen. Gardner states in an announcement. “This bill will improve coordination between the federal government and the technology industry and create opportunities for further deployment of secure IoT devices. I look forward to working with Senators Fischer, Booker and Schatz to get this bill signed into law.”

There is currently no companion bill in the House for the legislation. 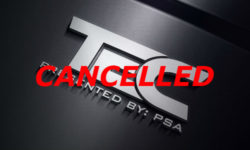 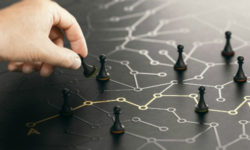 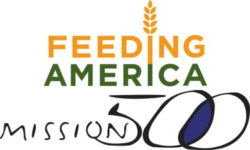